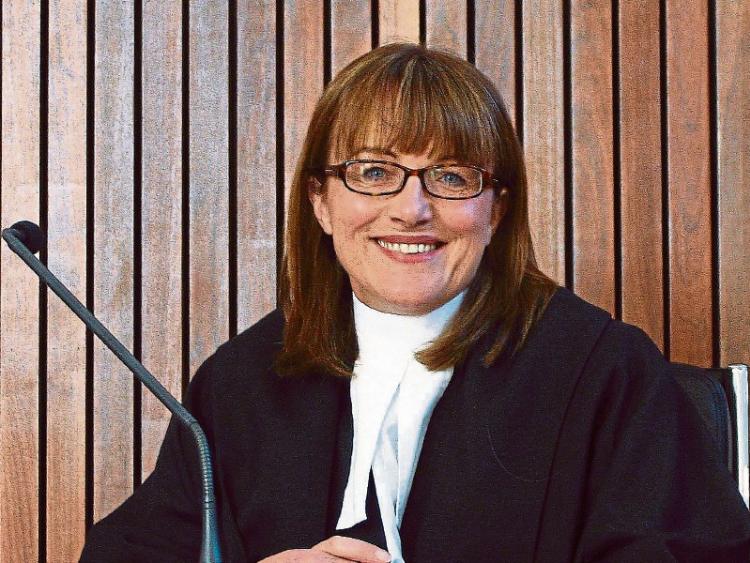 Judge Mary Larkin: I don't know which is worse, the dog or the pepper spray

A NEWCASTLE West man who had a can of pepper spray in his possession has been fined €250 for having a prohibited weapon under the Firearms and Offensive Weapons Act.

Before the court was  Tomas Girdenis, 13 Bishop St, Newcastle West who was in the Square, Newcastle West on February 12, 2017 when gardai were called to a public order incident.

The defendant was there, Inspector Liam Wallace told the court, and a black canister was found in his possession which when investigated turned out to be pepper spray.

“It falls within the definition of a prohibited weapon,” the inspector said.

Pleading for his client, solicitor Michael O’Donnell said he had brought it with him from Lithuania where it is legal. He brought it here, he continued, in case his dog, which was a pet to him, became aggressive to other people.

The dog, he told Judge Mary Larkin, was an English Staffordshire.

On the date, he discovered the pepper spray in his pocket and took it out to show his friends in the pub. He was put out of the pub, Mr O’Donnell said.

“It was by accident it came to light,” he added. His client apologised. The pepper spray is gone now, he added.

“I don’t know which is worse, the dog or the spray,” Judge Larkin said imposing the fine.

“It seems to be an extreme form of protection,” she added.