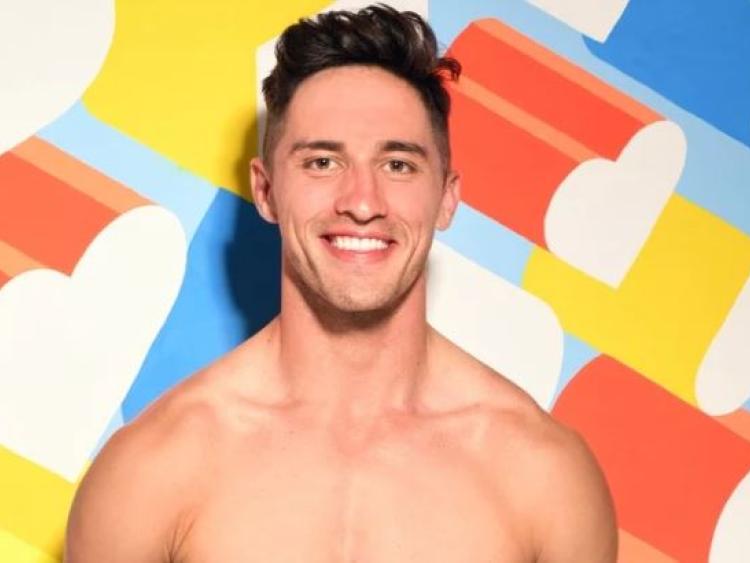 LIMERICK BORN and bred Greg O’Shea will join the Love Island villa tonight, and here’s everything you need to know about the man who’s taking time off the rugby pitch to play a different kind of field.

The 24-year-old was a pupil at Scoil Ide, Corbally, in his youth before attending Crescent College Comprehensive.

Greg played rugby in both schools, and won all the Munster school medals with the secondary school.

His passion and flair for the sport was undoubtedly passed down from his father’s family, who he has described as being “fanatical Shannon RFC people”, with Greg himself playing for the club from the young age of seven.

His grandfather, Bill, and father, Niall – as well as several uncles – are Shannon RFC men through and through, while his first cousin, former Ireland U20 flanker Kelvin Brown, is playing with nine-time AIL winners.

Limerick has entered the @loveisland Villa . . Is love on the cards for Limerick man Greg O’Shea (@gregoshea)? The Olympic rugby 7s hopeful says he hopes he can renew his belief in love after losing faith in past relationships. For this “one girl kind of guy”, there’s no better place than the Villa! . . And who knows, maybe the Shannon rugby player will hit it off with Maura? . . . #LoveIsland #Greg #YurtIsland #EnterTheVilla #ThereIsAnIsland #OneGirlKindaGuy #Limerick #LimerickCity #Shannon #Rugby

As a teenager, Greg also competed in athletics - another passion passed down through the generations with both parents having sprinted for Ireland.

Emotional day hanging up the spikes! Swapped singlets with a great friend of mine and the fastest man I know #Marcus #GonnaMissIt

Greg finished sixth in the 100 metres at the 2011 European Youth Olympics when he was just 16.

Due to his unyielding success, Greg did consider pursuing athletics but to him, rugby felt like “a better career prospect”, as he told the42.ie.

Having joined the Munster Rugby Academy aged 18 in 2013, Greg had already represented the team as an U-18 player, as well as playing for Ireland U-18 for two years.

O’Shea studied law in the University of Limerick during his time at the academy, with hopes of becoming a solicitor upon retirement.

Greg suffered a severe injury to his Achilles after falling off a bicycle in Montauk, New York in 2015 - an injury which he was told would set him back a year.

Despite this, the Munster Academy gave the then-20 year old another shot, and extended his contract by another year.

“Munster stuck their neck out for me when I got injured, gave me another year and backed me as a player,” he told the42.ie in April.

The young player was back on the pitch six months after the injury, and was doing his absolute best in convincing Munster to bring him into their senior set-up - however, it simply wasn’t to be.

However, all was not lost for O’Shea - the IRFU reached out to him about joining their sevens programme not too long after this set-back, and he jumped at the chance.

☘️Dream come true ☘️ Massive thanks to everyone who put in years of work for this achievement, also to all family and friends who have been there along the way. Many people have contributed and supported throughout the years even if they aren’t around anymore, you know who you are #WorldSeries

His new team’s biggest focus right now is potential 2020 Tokyo Olympics qualification, with the team finishing third at the Rugby Europe Olympic Qualifier in France over the weekend.

This means the team are set to go into the World Repechage Qualifier next year – the winner of which will take the final spot at the Olympics.

Greg is expected to return to the rugby field next season, with preseason for the Seven’s side not starting until the end of August ahead of their first tournament in Dubai.

Well, it seems Greg has certainly chosen to still get his heart racing during his downtime!