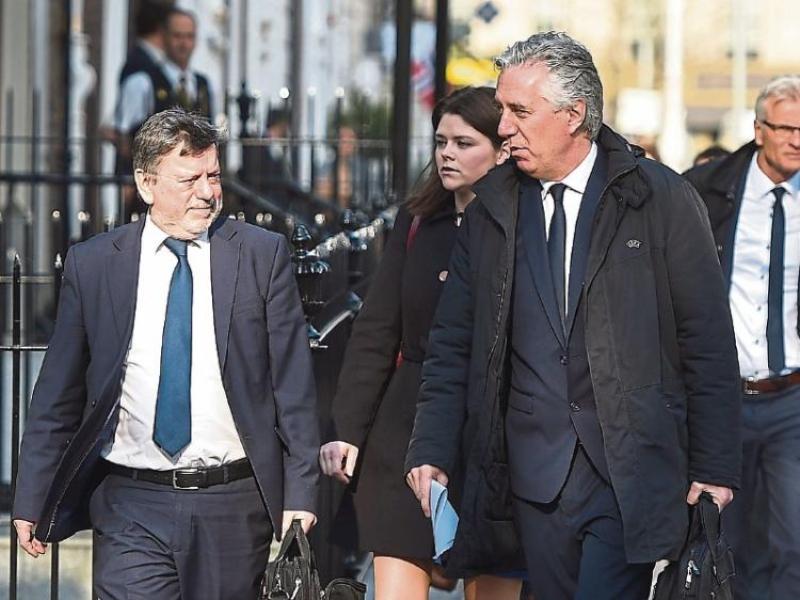 THE FAI have confirmed that Donal Conway will run unopposed in his bid to remain president of the association for another year.

Mr Conway who has strong ties with County Limerick took over the presidency from Tony Fitzgerald in 2018 and has been a serving board member since 2005.

A former school teacher Mr Conway is the son of Dan and the late Helen Conway who ran the 41 Bar in Kilmallock for several years. Mr Conway’s family still reside in the town.

Mr Conway has been nominated unopposed by AGM members of the FAI to continue in the role of president.

General manager Noel Mooney from Cappamore confirmed that all nominees have been proposed and seconded by separate AGM members, have served at least two years on the FAI Council and are serving members of Council.