The Colleen Bawn: The story Limerick refuses to forget 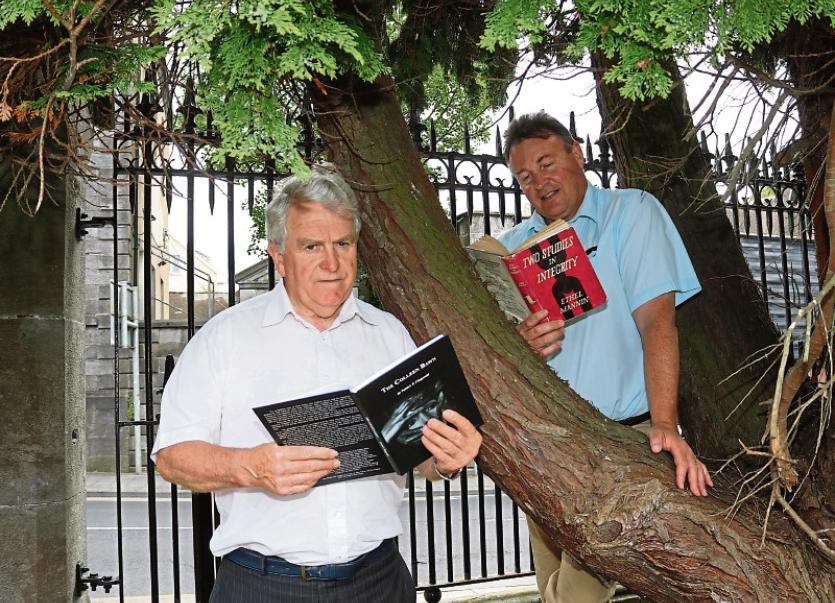 THOUSANDS lined the streets to watch a horse drawn carriage as it rolled its way across the cobbled streets of Limerick. It’s somber journey would see it proceed from the old courthouse, where City Hall now stands, to the Gallows Green in Garryowen.

Inside the carriage was a man of high status, John Scanlan, who, on March 16, 1820,  was sentenced to death the for murder of Ellen Hanly, who would become better known as the Colleen Bawn.

Some say the horses took Scanlan all the way to the hangman's noose. Others say the animals stopped dead on the bridge, refusing to cross the waters and that Hanly walked his way to his execution. This is just one of hundreds of variations of this story that has been recited over the years.

With each retelling, the story has moved further away from fact and further into folklore. New details were added, the story embellished, and in some cases changed so much it became a separate entity entirely.

What has stayed the same, even 200 years after the fact, is that Ms Hanly’s untimely death continues to capture minds, and heavy the hearts, of anyone who hears it.

The story goes that Ellen Hanly, a young girl of 15, described as being of lower class and outstanding beauty met John Scanlan, a man twice her age who belonged to the ascendancy. Despite their differences in class, the two eloped, although many question the legitimacy of the wedding.

However, Scanlan, driven by debt and the promise of a large dowry if he married another, grew tired of young Ellen and ordered his assistant Stephan Sullivan to murder her on the Shannon.

A number of weeks later, Ellen’s body was washed ashore at Moneypoint, and the two men were arrested on suspicion of murder. A trial ensued, and both men were hanged for their crimes.

What is it about this harrowing tale that has allowed it to transcend generations. There is no doubting the tragedy of the story, but there have been many tragic stories in Limerick over the years. Is it the Colleen Bawn’s youth and innocence? Her pursuit of the love of an unattainable man of higher standing? Or is it the despicable nature of her murder by two men twice her age?

Pat T Fitzgerald, Adare, author of The Colleen Bawn, believes he has the answers.

“The story has never been out of the news. There is a feeling that justice was done and against all the odds, the privileged gentleman paid for his crime,” said Pat T.

“There is also a craving for the facts. People always want to know which bits are fact and which are fiction. They wanted to add their own piece of folklore to the story. Some detail they had been handed down from previous generations. It is just an insatiable hunger for the details,” he added.

A man who shares not only Pat T’s passion for the story of the Colleen Bawn, but also his name, is Patrick C Fitzgerald.  Patrick C is the co-ordinator of Colleen Bawn Trails. He believes that the world's obsession with the story is far from over.

“It is a powerful story, which has been looked upon by a massive audience. The gruesome death of an innocent girl has become one of the most documented murders in history. It will continue on, and myself, I think it’s time we see a new movie made here in Limerick,” said Patrick C.

And as we mark the bicentenary of the Colleen Bawn’s tragic end, we shall get once again be given an adaptation of her death. Dominic West, world renowned actor, will play the leading role in a play set around the story. The play will take place at Glin Castle on Monday, September 9.

Although Ellen is understood to have died on July 16, 1819 before she even reached her 16th birthday, her story, it seems, will live on forever.