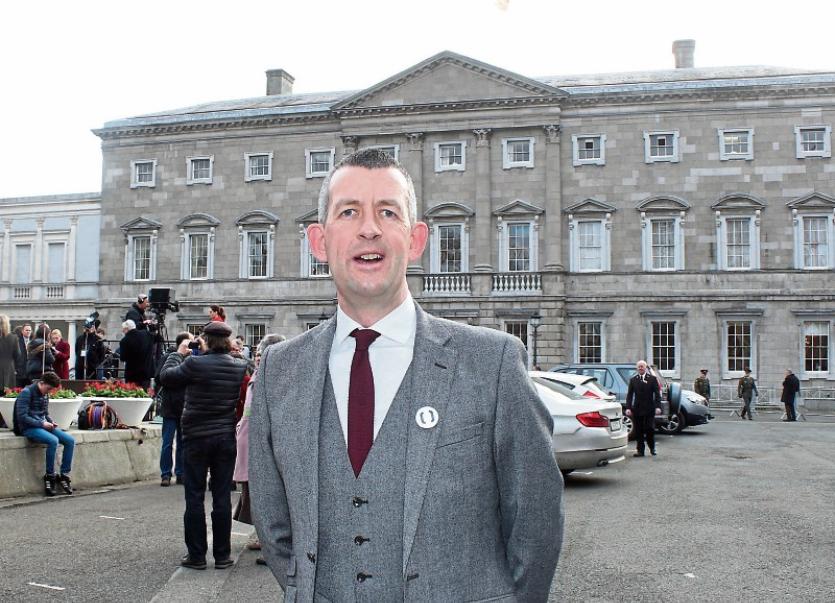 Deputy Maurice: scandalous that hundreds of millions of euro has been collected but not spent in Ireland’s National Training Fund over the past few years

Sinn Féin’s spokesman on Jobs, Workers' Rights and Pay Equality, Maurice Quinlivan, said it is absolutely scandalous that hundreds of millions of euro has been collected but not spent in Ireland’s National Training Fund over the past few years.

Speaking from Leinster House, Deputy Quinlivan said: “Information I received in response to a parliamentary question shows a huge amount of money collected by the National Training Fund over the last number of years, has went unspent.

“It is absolutely scandalous that this money has not been invested in raising the skills of those in employment, helping jobseekers upskill, and facilitating lifelong learning, the actual purpose of the fund.

“It is hard to understand how the government is not investing the €199 million that will go unspent this year alone, in upskilling and retraining workers to offset some of the damage Brexit will bring.

“To have a surplus of half a billion euro when the youth unemployment rate remains at 10%, and there is a growing skills shortage across many industries, is totally unacceptable.

“The latest CSO figures show 28,800 young people remain out of work. Money from the NTF should be invested in these people, to try and help them get back into the workforce or support them in further education, training and apprenticeships.

“In addition, more money from the National Training Fund should be invested in the apprenticeship system in Ireland,” he added.

“The apprenticeship system in Ireland is in dire need of reform and expansion, to ensure we give young people more tertiary education options, but also to equip Ireland with the skilled workers needed for growing and emerging industries."