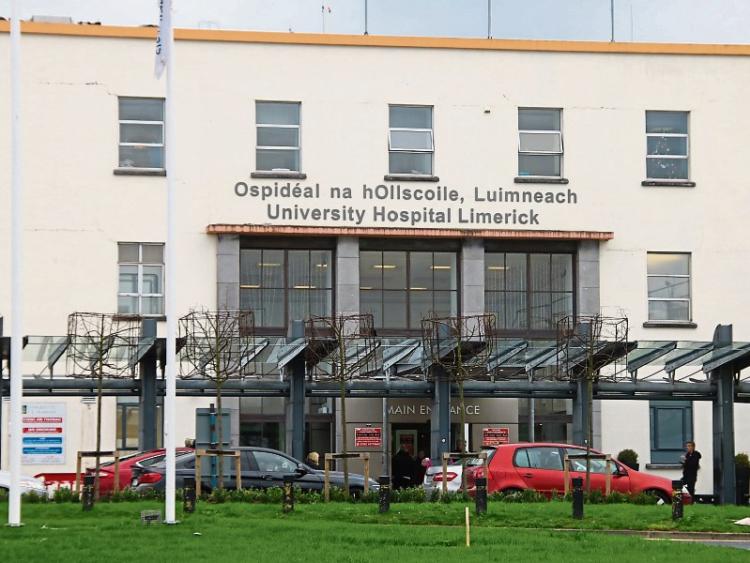 INDEPENDENT experts from the NHS and the Royal College of Surgeons Ireland have been tasked with investigating University Hospital Limerick’s overcrowding crisis, Minister for Health Simon Harris has confirmed.

In early May, Minister Harris announced that there was to be an “enhanced expert review” of a number of emergency departments nationwide, with UHL being the first focus.

This followed considerable and mounting pressure on the Government to address UHL’s worsening overcrowding crisis. It also followed the launch of the Limerick Leader’s Enough Is Enough campaign on highlighting the overcrowding problem.

In response to a parliamentary question by Limerick TD Tom Neville, Minister Harris has confirmed that the independent expert group comprises “external clinical and management expertise” from NHS Scotland and data analysis and expertise from RCSI.

“The terms of reference and membership of the group have been agreed and preliminary performance data collection has been undertaken and shared with the independent members to enable early analysis in advance of potential site visits.

“The HSE advise that two meetings of the review group members have taken place to agree the overall requirements and work plan, with the next meeting planned for early July,” he stated.

In a statement to the Limerick Leader, Deputy Neville said the it is “of the utmost importance that this review is thorough and inclusive of all parties in order to iron out problems and find solutions on this issue. “I am continuing to push this to maintain deadlines so as the recommendations will be enacted as soon as possible.”

This week has seen near-record levels of overcrowding at UHL, with 78 patients being treated on trolleys in the emergency department and the wards this Wednesday morning.

That is according to statistics by the Irish Nurses and Midwives Organisation, whose monthly figures show that there were 833 patients treated on trolleys at UHL last month. Minister Harris said that, as a result higher ED attendances and admissions nationwide, the HSE has decided to extend its review of the 2018/2019 winter to include the independent expert group.