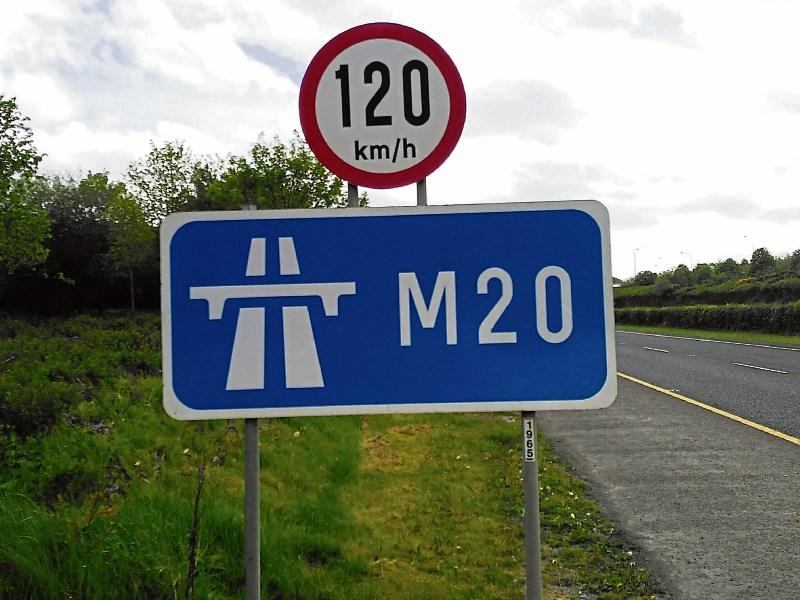 LIMERICK TD Patrick O’Donovan has called on the city’s two Green Party councillors to distance themselves from comments made by their leader Eamon Ryan.

Mr O'Donovan accused the party’s leadership of having a “pro-urban, pro-Dublin” agenda.

Minister of State O’Donovan’s comments came after the Dublin Bay South TD ​called for the Limerick to Cork motorway to again be shelved in favour of urban public transport solutions in the city.

Mr O’Donovan asked: “Do our local Green Party representatives stand over these Dublin-centric assertions? They need to make it clear if they are behind their party leader’s policy objective with absolutely zero regard for how it will affect commuters and enterprise in the Mid-West.”

“Are the Green Party willing to abandon rural Ireland and connecting smaller cities, rural towns and communities,” he added.

The Limerick TD rounded on the Greens, Social Democrats and Fianna Fail for “political point scoring” describing it as “simply astounding.”

It comes after Fianna Fail agreed to support a motion tabled by the other two parties to identify which regional development projects will be delayed or cancelled.

Mr O’Dea insisted he doesn’t want to delay anything.

Mr O’Donovan said: “Fine Gael is committed to balanced and sustainable development for every community across the country. Eamon Ryan has made it clear he wants to prioritise urban areas only. We, as a Government, want the population of Limerick to grow by at least 50% by 2040. The importance of the M20 as a potential driver of economic growth cannot be underestimated.”