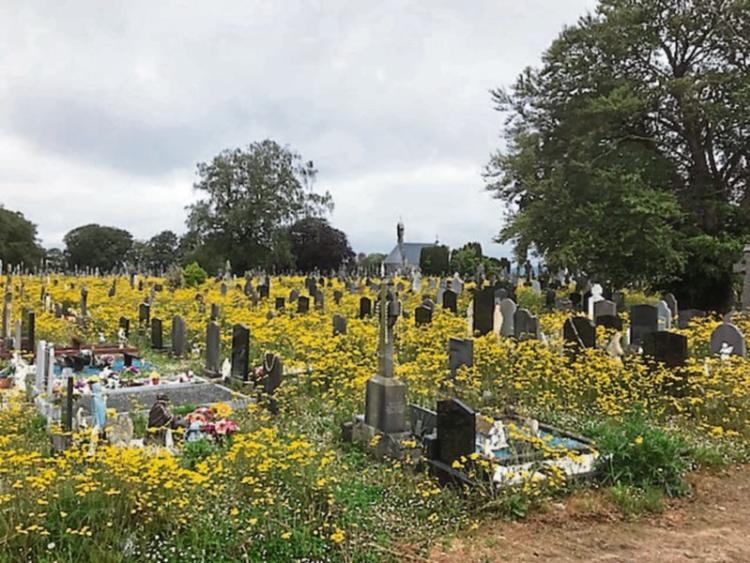 OVERGROWN weeds in Mount St Lawrence Cemetery have caused discontent among a number of unhappy locals.

Three people contacted the Limerick Leader recently about the current state of the cemetery.

One said: "I was up looking after my father and mother's grave, and could not believe the state of the graveyard, it was never like this, totally overgrown and it was hard to find different plots,” said one visitor, who wished to remain nameless.

The Leader quizzed the council about the unsightly graveyard, to which they received this response: “A strimming programme is currently underway in Mount Saint Lawrence Cemetery. This is an environmentally friendly method for the control of weeds and takes longer but works are ongoing in the cemetery,”

These comments come in the wake of a new Council initiative designed to save bee’s, introduced this Spring.

The deal, agreed between Limerick City and county Council and The All Ireland Pollinator Plan first involved the delay in grass cutting this Spring as well as allowing some wild flower meadow areas to grow.

“It is very important that we care for our environment.  Scientists have shown that bees are crucial to maintaining crops.  They are the world's most important pollinator of food crops. It is estimated that one third of the food that we consume each day relies on pollination,” said Mayor of Limerick city and county, Cllr James Collins on the topic.