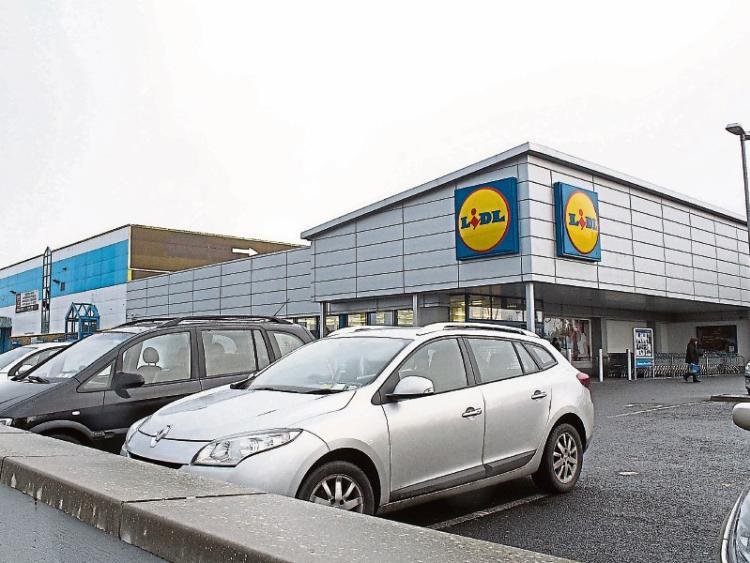 A chronic alcoholic caused thousands of euro worth of damage | Picture: Michael Cowhey

A CHRONIC alcoholic who caused thousands of euro worth of damage while trying to break into a Lidl store has been jailed for 18 months.

Thomas O’Brien, 30, who has an address at Hillview Drive, Abbeyfeale pleaded guilty to criminal damage charges relating to an incident at the Childers Road store in the early hours of October 1, last.

Garda Dave Barry told Limerick Circuit Court he was alerted to a disturbance at around 2.30am and that when he arrived he observed a male in dark clothing near the entrance to the store.

He said he noticed extensive damage had been caused to a number of large windows at the store as well as a glass door.

Mr O’Brien, who has more than 150 previous convictions, was holding a large concrete block but dropped it and immediately put his hands behind his back when gardai arrived.

While almost €4,300 worth of damage was caused, the windows were not repaired as a new Lidl store, which was under construction at the time, opened less than a fortnight later.

Eimear Carey BL said her client is a chronic alcoholic and that he has a modus operandi and has committed a number of similar offences in the past.

She said he was “not long out of prison” and that his intention was to gain access to the premises in order to steal alcohol.

Ms Carey told the court her client has been homeless on several occasions in recent years and has “burned a lot of bridges due to his addiction”.

Noting the contents of an ‘insightful’ probation report, Judge Tom O’Donnell said the defendant’s chaotic lifestyle is “creating its own difficulties” and he expressed concern he has not engaged with the addiction services in Limerick Prison.

He said Mr O’Brien’s cooperation and guilty plea were mitigating factors but that his previous convictions were a significant concern.

“He must have only been out the door,” he commented after being informed Mr O’Brien received a six month prison sentence for a similar offence last June.

The judge imposed an 18 month prison sentence which he backdated to the date of the offence – giving Mr O’Brien credit for the time which he has served in custody.