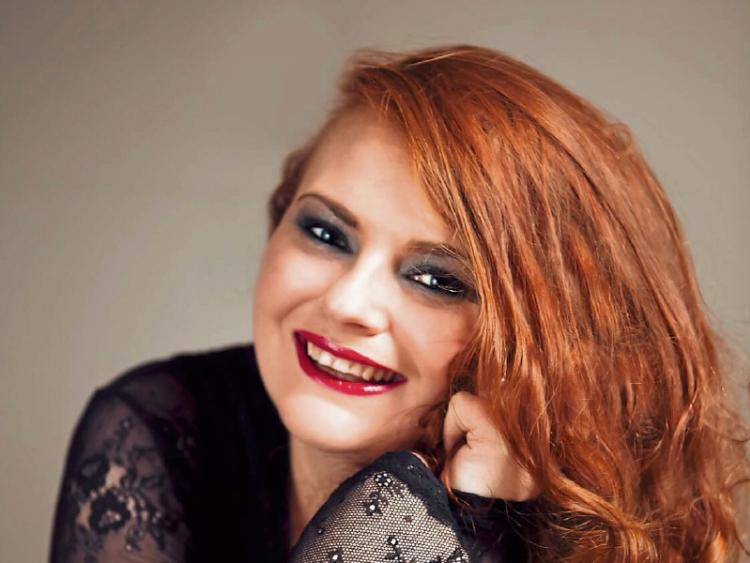 ONE of Limerick’s most acclaimed sopranos will join the Defence Forces’ military and pipe bands for the annual Summer Proms at the University Concert Hall (UCH) at the end of this month.

Limerick’s Sarah Dolan will join them for what will be a hugely enjoyable evening of music on June 22 at 8pm.

Expect beautiful, traditional songs such as I Dreamt I Dwelt in Marble Halls, Danny Boy and There Is An Isle, classical favourites including O Mio Babbino Caro and wonderful band numbers such as the French Military March, Boogie Woogie Bugle Boy and much more.

The Defence Forces School of Music was established in 1923 with four military bands being formed during the early years of the Irish state. Defence Forces Bands continue to perform at all major military and state ceremonial occasions including all Presidential Inaugurations from that of the first president of Ireland, Douglas Hyde to the present day.

Defence Forces Pipe bands also play an important part in many ceremonial and sporting occasions and are probably best known from their performances during the Dublin Horse Show in August of each year.