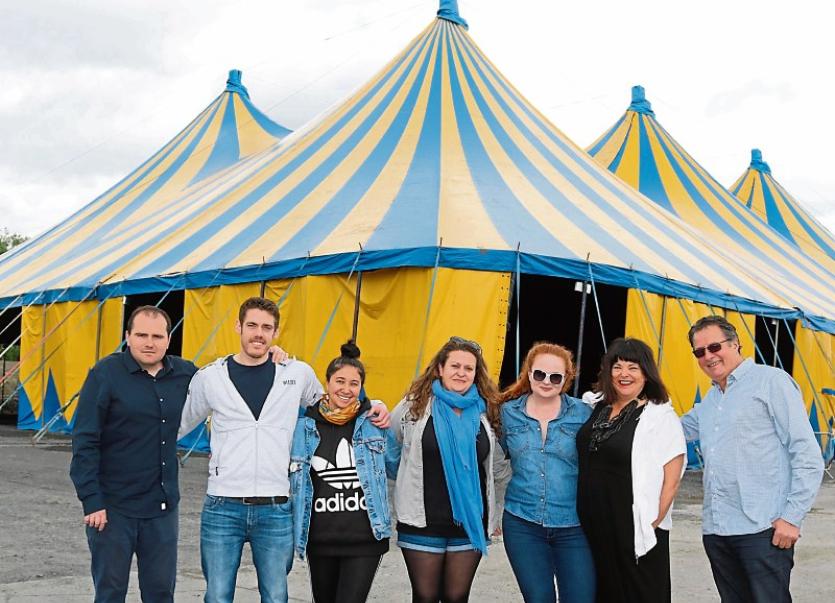 ALL HANDS are on deck for one of the most entertaining weekends so far this year, as thousands flock to the special Live at the Docklands concert series this June Bank Holiday weekend.

Dolan’s Presents brings a critically-acclaimed line-up to the docklands for the second time ever, every day between Friday and Sunday evening.

The concert series kicks off this Friday with ska legends Madness, followed by the sold-out Jenny Greene and the RTE Concert Orchestra on Saturday, and then The Coronas concluding the festivities on Sunday.

Dolans’ Presents promoter Neil Dolan says that while Jenny Greene’s gig is completely sold-out, tickets for Madness are nearly all sold, and that tickets are selling well for Sunday night’s headliner.

He says that they used their first Docklands gig, more than 10 years ago, as a way to promote their future major events, such as the Big Top and King John’s Castle.

“We were always planning to come back to it. Our plan was to do it for 2020, for Dolans’ 25 years, but we decided to push it forward.”

He said they are seeing a greater appetite for the concerts in Limerick.

“That’s how the likes of the Marquee [Live at the Marquee] in Cork and things like that are built. They’re built by people supporting it, and I think the support for this, from the hotels, the council, from everybody, the local media, has been fantastic, and that is what’s pushing this forward.”