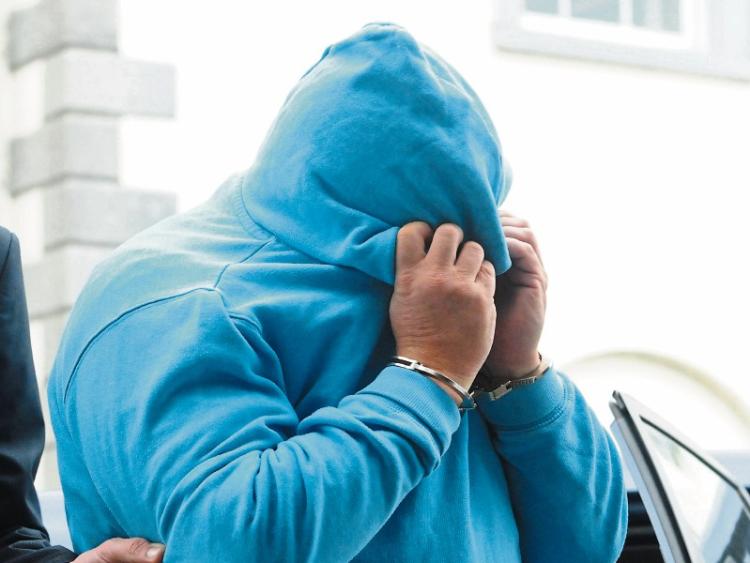 Allowing the jury to consider the defence of provocation in this case would have been an unjustifiable expansion of the traditional law on provocation, the judge said

A Limerick biker jailed for murdering the founder of a rival club has lost an appeal against his conviction, claiming he was provoked.

Alan 'Cookie' McNamara (52), from Mountfune, Murroe, had pleaded not guilty to the murder of Andrew 'AOD' O'Donoghue at the gates of the Road Tramps motorcycle club at Mountfune, on June 20, 2015.

He was found guilty of murder and sentenced to life imprisonment by Mr Justice Paul McDermott on October 27, 2017.

The Central Criminal Court heard that Mr O’Donoghue developed a love of bikes in the 1980s and was a founding member of the Road Tramps motorcycle club. McNamara had been a Road Tramp some years earlier but joined another group, the Caballeros, in 2015.

Tensions between the two clubs flared when McNamara was seen wearing Caballeros colours in a pub in Doon, an area considered to be Road Tramps' territory.

His lawyers told the Court of Appeal that McNamara was having a quiet drink in Doon with his wife when he was subjected to a “humiliating” assault. McNamara was attacked, his wife was knocked to the ground and the Caballeros colours were taken from his motorcycle jacket - a “symbolic attack” on his “honour”.

Counsel for McNamara, Hugh Hartnett SC, said it was a deliberate and planned provocation to make his client feel unwelcome in the area.

He said three Road Tramps later pulled up to McNamara’s house in a car, produced weapons, including a firearm, and threatened to kill him. Mr Hartnett said the threat emanated from the Road Tramps collectively, rather than the individuals present.

The following day, McNamara could hear the “throaty roar” of Harley-Davidsons revving their engines in the distance. It was a few miles away but “deep in the countryside you could hear them," counsel said.

McNamara then received a phone call from his stepson, who told him he was in a car with two other Caballeros following a member of the Road Tramps in the direction of the rival club’s headquarters.

“Panicked”, Mr Hartnett said McNamara got into his car and drove to the Road Tramps' HQ with a loaded shotgun. When he arrived he saw Mr O'Donoghue holding what he thought to be a gun, so he shot him. Mr O’Donoghue was in fact holding a metal bar.

President of the Court of Appeal Mr Justice George Birmingham said the threshold for allowing a jury to consider the partial defence of provocation had not been reached or even approached in this case.

Undoubtedly, what happened in Doon and at McNamara’s house the previous evening was quite unacceptable, the judge said. But it did not provide “any justification for what occurred the following afternoon when a sawn-off shotgun was brought to the Road Tramps Clubhouse and then discharged at close range.”

“While Mr McNamara’s actions were arguably fuelled by emotions running high, it does not follow that he was provoked into doing so in a legal sense and thereby entitled to rely on the defence of provocation in the absence of a sudden response.”

Allowing the jury to consider the defence of provocation in this case would have been an unjustifiable expansion of the traditional law on provocation, the judge said.

Counsel for the Director of Public Prosecutions, Michael Delaney SC, said there was no doubt that what happened the night before was provocative but the deceased man had nothing to do with those events.

Mr Delaney said there was no authority for the idea that provocation can operate on a third-party basis, but it must emanate from the deceased. The other problem for the defence was the 16-hour interval.

It was further submitted that the trial judge erred in failing to discharge the jury when an issue arose about the appropriateness of one of the jurors serving.

On the first day of the trial, it was brought to the judge’s attention that one of the jurors knew a former member of the Road Tramps who had just given evidence. The former member had married an old friend of the juror.

Mr Justice Birmingham said the juror in question behaved very properly and responsibly in bringing the matter to the court’s attention. He said his links to the Road Tramps were “very tenuous” and the trial judge was “reasonable” to have excused him and proceeded with 11 jurors.