Limerick decides: Q&A - What happens on count day at the local election centre? 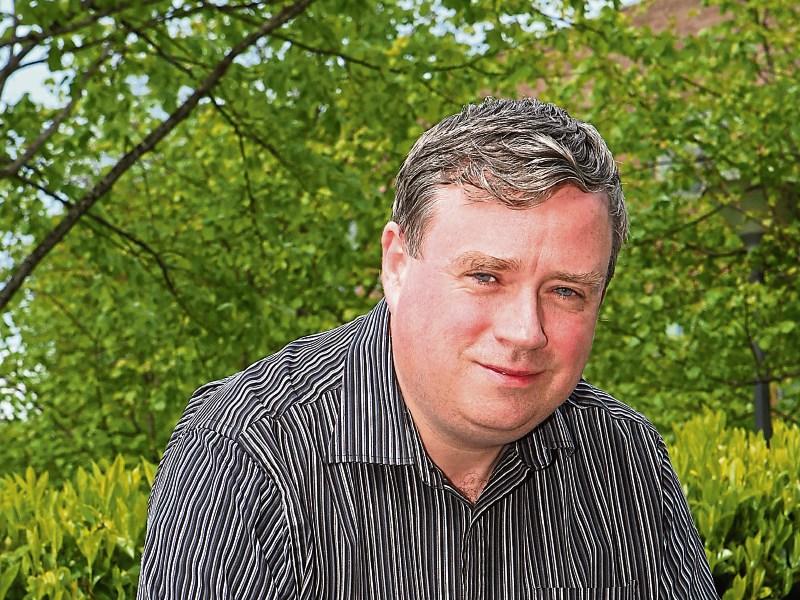 Leader: Those who go to the polls on Friday will be voting through a system of proportional represen- tation. How does this system work?

In either of those cases, your vote then goes back into play and goes on to your second, third, fourth or fifth preference. While you might mark ten names on the ballot paper, you only have one vote. What you are saying is ‘This is my choice and if my choice doesn’t get elected or has already been elected, I want my vote to go to the second person, or third person’ and so on.”

Leader: What does that mean for voters?

Dr Scully: What this means is that very few votes are ever wasted. The vast majority of people who vote will find that their vote has contributed to the election somewhere. It may be their second preference that helps to get somebody elected rather than their first but their vote has contributed to electing someone. [Voters can stop marking their paper after expressing a first preference or any subsequent preference or can go down the ballot paper.]

Leader:  How do the quotas and transfers of votes work in a local election?

Dr Scully: The idea is that the quota is the minimum number of votes candidates need to get elected without leaving enough votes over to elect another. The quota is the total number of valid votes in the ward, let’s say 10,000 for arguments sake. You divide that by the number of seats plus one. For example, Limerick City East would be divided by eight {as there are seven seats in this district}. You then add one to this result.

There are two ways transfers work - If nobody has been elected, you take out the lowest placed candidate and transfer all their votes. In that case, you will take all their ballot papers and see who is their second preferences and simply add them to the other candidates’ piles. The more complicated way is the surplus, and the surplus is distributed first. With the surplus, you take a proportion of votes. So imagine the quota you need to get elected is 1,062 votes and imagine the first placed candidate received 1,200 votes. The votes they do not need, 1,200 minus 1,062, will be transferred to the other candidates.

How they work out which ones to transfer is that they randomly sample them. Second preference votes are then added as the equivalent of a first preference vote and we move on through that process until each seat is filled or until just one seat is left. If this is between two candidates, the candidate with the highest number of votes will be deemed elected even if they do not reach the quota.

Leader: What is a recount and when can they be triggered?

Dr Scully: “Recounts can be triggered after the first count or after any subsequent count or indeed at the end of the whole process. You may have a partial or a complete recount. A partial recount is where they go in and check the votes and how they have been allocated. A full recount is where they do the whole thing again from scratch. That means that the surpluses have to be allocated again which may make a difference because surpluses are randomly selected and they may be selected slightly different.

Leader: The counting of votes in the local elections is due to begin on Sunday morning. When can voters expect to see seats officially filled?

Dr Scully: The first count is the longest because it requires every vote to be counted. The subsequent counts, unless you have a recount, are much quicker. The count will start early on Sunday morning which means we should have the first results by 6pm to 7pm on Sunday evening, with the bulk of the results later on Sunday night. It is possible that some of the last seats are not filled until Monday.