Uninsured Limerick driver was three times over the limit 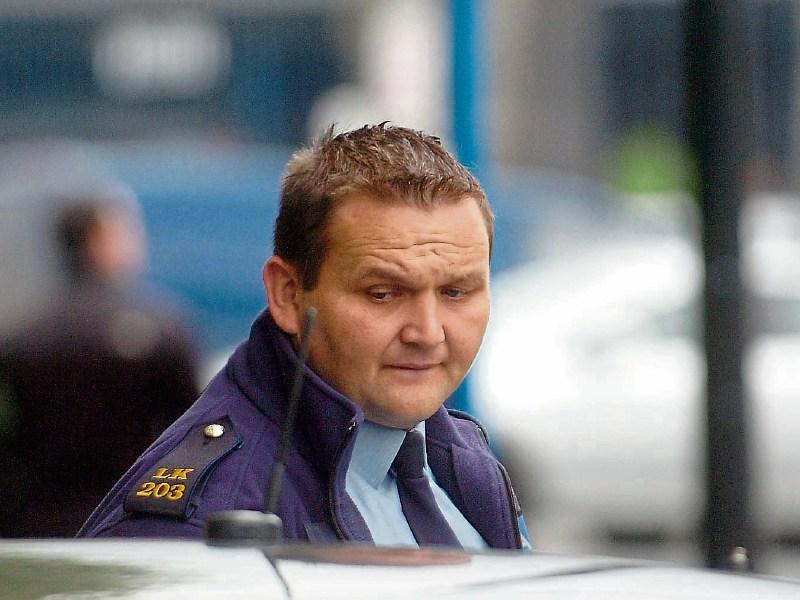 AN UNINSURED driver who was involved in a minor road collision in the middle of the afternoon was more than three times the legal alcohol limit at the time, a court has heard.

Colm Lenihan, 35, of Cluain Mhuire, Pallaskenry pleaded guilty, at Newcastle West Court, to a number of charges, under the Road Traffic Act, relating to an incident at Main Street, Pallaskenry on August 27, last.

Garda Alan O’Donnell said the defendant was arrested on suspicion of drink-driving shortly after he attended the scene of a “material damage” road traffic accident.

There were no serious injuries in the collision which, he said, happened at around 3.45pm near the centre of the village.

The garda said Mr Lenihan, who has no previous convictions, was taken to Newcastle West garda station where he provided a breath sample.

The exercise confirmed a concentration of 69 microgrammes of alcohol per 100 millilitres of breath – the legal limit is 22 microgrammes.

Solicitor Tom Kiely said his client was driving his wife’s car at the time and that while there was an insurance policy in place for the vehicle, he was not covered.

“He thought he was insured - it was an aberrational moment for him,” he said adding his client works full time and has a modest salary.

Read also: Suspended jail term for Limerick man who had cocaine for sale or supply