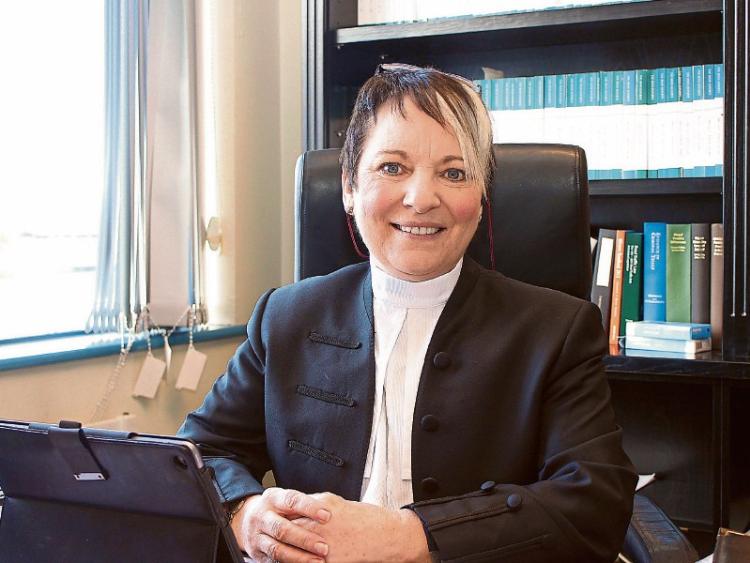 A COUNTY Limerick man was given a three month suspended sentence for having cocaine for sale or supply.

Lee-Ann Purcell, solicitor for O’Donnell, said her client has a partner and four children.

“He had serious drink and drug addictions. He is actively engaging in treatment for his drink and drug abuse. He still has issues with drink. He is looking into rehab,” said Ms Purcell. The solicitor said O’Donnell was selling drugs to feed his own habit.

“He has moved away from people he was hanging about with. He understands the gravity of it. He co-operated fully with gardai. He is his own worst enemy and is looking for help,” said Mr Purcell.  A report from the Probation Services was ordered.

Ms Purcell said her client has stayed away from cocaine which he is “highly addicted to”.

“He has four dependent children. He is willing to do community service. He has a very good relationship with the Probation Service. He was doing it to feed his own habit,” said Ms Purcell.

For having cocaine for sale or supply, Judge O’Leary imposed a three month sentence suspended for two years. The judge ordered he complete 100 hours of community service in lieu of three months imprisonment for possession of drugs.