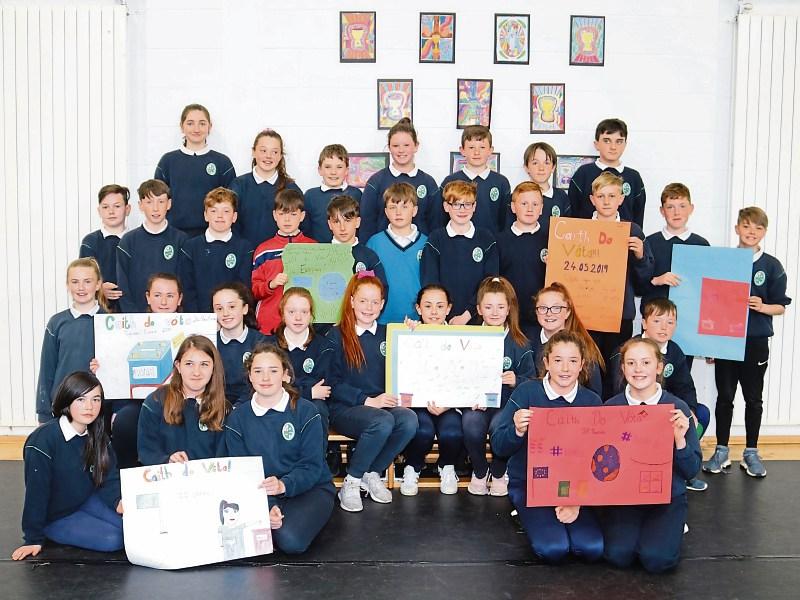 WITH seven seats up for grabs, the 16 candidates in Limerick City East face more favourable odds of securing a seat on the soon-to-be elected council than their counterparts in City West and North.

However, with seven sitting councillors in the running, and nine contenders vying for their seats, the battle for a spot is expected to be hard-fought.

The sprawling City East constituency spans from just outside the city centre on Mulgrave Street, out to Castleconnell, Montpelier and Ahane. The district, which also covers Castletroy, Plassey and Monaleen, has also recently been cut from an eight-seater to a seven seater.

One interesting issue that crept up at a ‘Meet the Candidates’ voter registration event at Tait House was the sense of frustration in the area at the current council’s policy to seemingly refuse retail developments outside the city centre as it focuses on the revitalisation of that area.

This is especially pertinent to Castletroy and its surrounding areas, which is expected to see significant development in terms of housing in the coming years.

Facilitator for the evening Cathal MacCarthy quizzed candidates on whether they subscribed to this policy, using the recent rejection of the Castletroy Shopping Centre’s expansion plan as an example, and asking was it feasible to halt retail development when traditional retail habits are being overtaken by online shopping.

“It’s not between the city centre and Castletroy;  It’s between anywhere in Limerick and online. We have to support anything in Limerick that keeps our retail spend local and by ‘local’ there I mean from Adare to Annacotty.”

A first time candidate at the time, Sinn Féin’s Séighin Ó Ceallaigh topped the district’s poll in 2014, with 1,703 first preference votes. This time around, he remains the only Sinn Fein councillor to contest a seat in City East. Labour’s Elena Secas, who in 2014 became the first foreign-national elected to a local authority in Limerick is also hoping to secure her seat again, as is councillor Paul Keller of Solidarity- People before Profit.

After standing as an Independent in 2014, this time around Sarah Jane Hennelly is hoping to gain a seat after joining with the Social Democrats. Ms Hennelly stood with the party in the February 2016 general election, securing more than 3,600 votes.

Known for his long-time involvement with environmental issues, Seán Hartigan is also hoping to make a breakthrough for the Green Party.  First time candidate Michael Ryan was the first confirmed candidate in Limerick for Peadar Tóibín’s new political party Aontú. Mr Ryan has been the principal of Our Lady Queen of Peace Primary School since 2007.

Three Independent candidates are also in the running in the district. Community activist Noel Hannon, from St Patrick’s Road; Derek Mulcahy, who stood in the 2014 local election with the Labour Party, and is well-known for his community work; and Diarmuid Ryan who is running on an “anti corruption” platform.