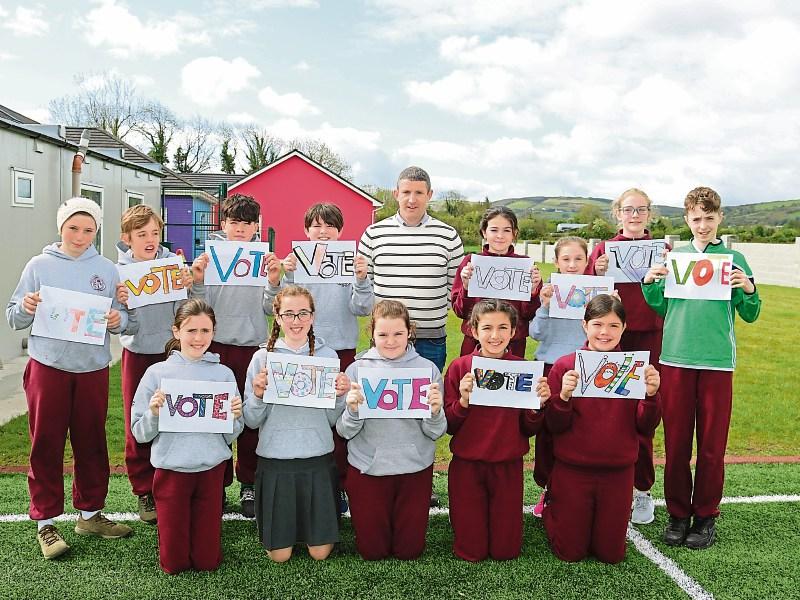 With eleven candidates chasing six seats,  the battle for votes began early in the Newcastle West Municipal District where all six outgoing councillors are hoping to retain their seats.

Fianna Fáil is playing it safe this time out and is hoping to concentrate its vote by standing just two candidates, outgoing councillors Michael Collins and Francis Foley. This is all the more surprising given that the party nationally is keen to see growth and very keen to be in the driving seat in the new council.

The rationale has been that the ever-expanding town of Newcastle West needs a Fine Gael councillor in situ. But the political pundits have it that this scenario has more to do with political infighting than any real ambition to secure a fourth seat.

Tom Ruddle is  well known in Newcastle West but could struggle to get votes outside the town and it remains to be seen whether there are enough votes in the town to elect him. The party failed to get its ‘town’ candidate elected in 2014 when the then candidate Damien Riedy   secured just over 900 votes.

The big question is whether there are enough votes for a fourth Fine Gael candidate.

To pull off a fourth seat, Fine Gael would have to increase its vote and, perhaps more to the point, would have to engage in better vote management, which has not happened.  They  would also have to topple Sinn Fein’s Seamus Browne who was elected in 2014 when the party made a local and national breakthrough and who has built on his base since.

Candidates outside the Fianna Fail and Fine Gael folds have never found it easy to break on to the local authority scene in this area but it has been done and four candidates are hoping that this year will see it happen again.

Renua is standing in the Newcastle West area for the first time, with first time candidate John Dalton who is based in Glin where Fine Gael’s John Sheahan has a strong base.

Conor O’Donoghue, standing for the country’s newest political party, Aontú, is well-placed geographically, coming from Newcastle West and living in Ardagh. But there is stiff competition for votes in Newcastle West town and he is a relative late-comer to the hustings.

Sean O’Mahony Independent is also back on the campaign trail, making his case for accountability and transparency in public bodies and agencies.

Local issues have been to the fore throughout the campaign but many of these are linked in to national issues. The overcrowding in the A&E Department in UHL is one such example; the lack of broadband in rural areas is another.

Housing is also a concern: the long waiting  lists, the lack of maintenance for social housing, private rental costs.  The future of rural Ireland is very much in the mix, along with job opportunities locally. The question has also been raised: when are the ring-roads around Newcastle West and Abbeyfeale going to be built as traffic congestion continues to build in both towns?

The Athletics Hub and the swimming pool are also being raised with candidates.