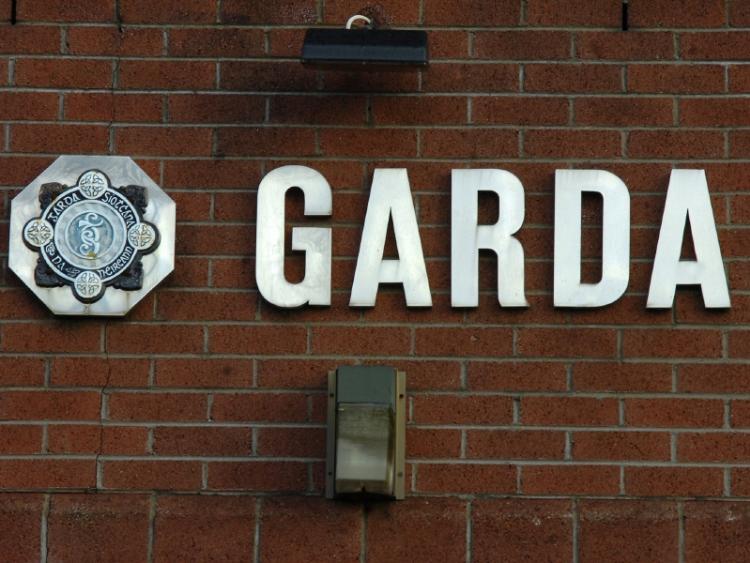 GARDAÍ have launched an investigation into an overnight burglary at a beauty salon in Limerick city, the third local business over the last four days to be targeted within a mile radius.

Gardaí in Roxboro are investigating a burglary on during the early hours this Friday morning at Seventh Heaven beauty salon at the Courtfields Shopping Centre in Raheen, during which a sum of money was taken.

The salon is open for business as usual following the incident.

“It's a crime spree at this stage,” Metropolitan Mayor Daniel Butler said.

“It is incredibly alarming and highlights an urgent need for resources to be deployed to the surrounding area to stop this from happening again. There is a good chance that these incidents could all be related.”