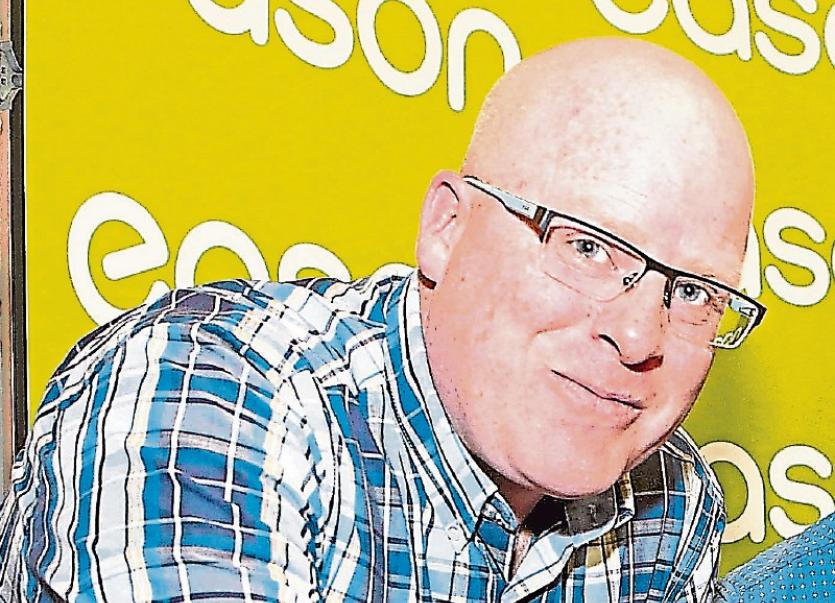 Brian O'Connor made the call

THERE has been widespread condemnation from Limerick election hopefuls to one candidate’s call to set the garda dog unit on unruly youths.

Brian O’Connor, who is running for Fine Gael on the northside, said he believed if the law enforcement agency clamped down on this behaviour things would improve.

He believes dogs should tackle youths.

But the call has been met with criticism, from Conor Sheehan, Labour, Kieran Walsh of the Social Democrats, and Solidarity councillor Mary Cahillane.

Even his running mate, Olivia O’Sullivan has distanced herself from his claims.

“While I acknowledge there is an issue with gangs of youths hanging around in areas on the northside, this suggestion that bringing in Alsatian dogs will somehow remedy the situation is ridiculous,” he said.

The Labour man asked if Fine Gael as a party endorsed the notion of “setting police dogs on teenagers”.

Ms O’Sullivan, who is one of four Fine Gael candidates north of the Shannon, described it as “a statement by one candidate”.

“Though I wouldn’t necessarily agree with this as a solution. I’m sure it comes from a place of frustration, as I'm very familiar too with anti-social behaviour issues, and everyone wants [an] increased garda presence.”

“Fine Gael are currently misspending billions of euro and Brian wants to release hounds on the youth? We have serious problems on the northside because Brian’s party and local TD prioritised banks over community. I really think he should be bringing solutions to the table, not this outrageous headline grabbing stuff,” the former Labour member said.

“We shouldn’t be surprised though, as Fine Gael has a long record of anti-social behaviour including cutting child benefit, lone parents allowance and back to school allowances,” she said.

She believes Mr O’Connor is trying to distract from other issues, including the trolley crisis at University Hospital Limerick, and the housing shortage.

Mr O’Connor had argued that youths were gathering in “tribes” and terrorising neighbourhoods.

He said they avoided the detection of gardai by organising meet-ups in different areas through social media like Whatsapp.