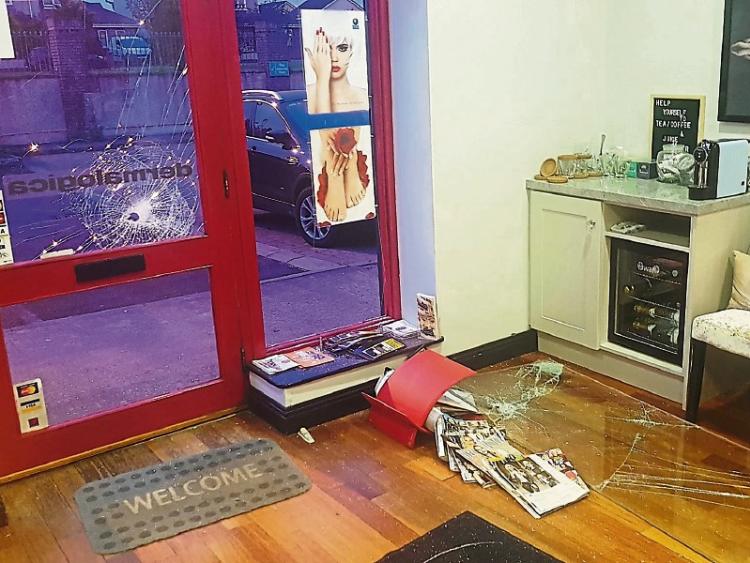 GARDAI have launched an investigation into a burglary at a hair salon in Limerick city in the early hours of Tuesday morning.

The incident occurred at Plush Beauty hair salon on Fr Russell Road shortly before 4am this Tuesday.

The salon shared an image of the damage to the business on Facebook, and said that the windows had been broken and the till had been “ripped out”.

Gardai at Roxboro Road are investigating the matter.

Metropolitan Mayor, Cllr Daniel Butler, who resides in the area, said on social media: "I was saddened to hear that local business Plush Beauty was broken into. Small business struggle enough without this happening to them. I hope the management and staff recover from this swiftly and that those responsible are brought to justice."

A spokesperson confirmed that it was the only burglary in the district this Tuesday.