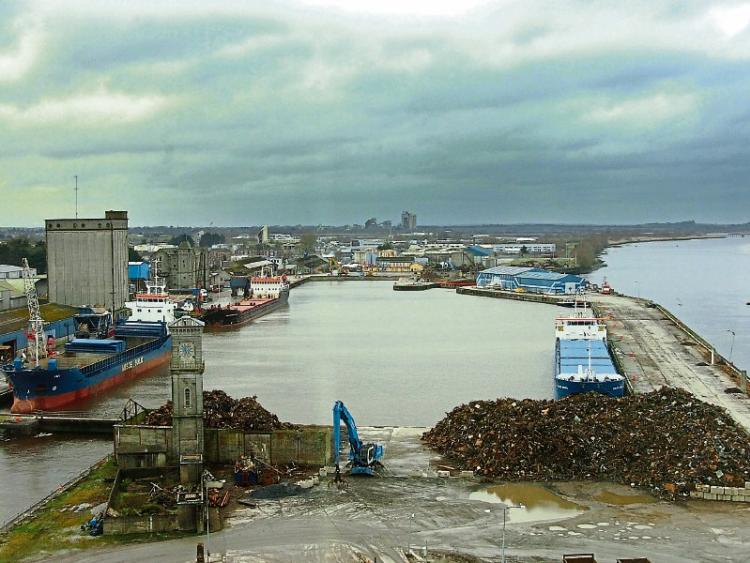 A COMPANY which is set to create 125 new jobs in the city has said it is “regrettable” that there is a fresh objection to its €35m plan.

And there are now fears that Nautilus will “simply go elsewhere”.

As exclusively revealed by the Leader, the Californian firm is proposing to construct a floating data centre at Limerick’s docklands.

But a group of other companies in the area have appealed against Limerick City and County Council’s decision to grant permission for the scheme to An Bord Pleanala, a move which the company says is “regrettable” and will “substantially delay” the plans.

Businessman and Fianna Fail councillor Jerry O’Dea said he would “fear” the firm scrapping its proposals for Limerick, while a business source warned: “This could be another Apple”.

They were referring to the decision by the technology giant to cancel a plan to build an €850m data centre at Athenry in Co Galway, after objections.

The proposed floating data centre could service a number of small to medium sized firm, or a single firm, with facilities like these in big demand among technology community.

In a statement, Nautilus president James L Connaughton said: “The main issue raised in the appeal is whether there are capacity of constraints at Limerick Docklands

“Currently, just 18% is used, leaving ample room for new business. We believe Nautilus should have the same ability as any other port user to licence available berth space for a vessel.”

“Our operations will provide innovative technology and new revenues which will help modernist port infrastructure and sustain port operations over the long term,” he added.

Shannon Foynes Port Company, which has submitted the application, said in a statement any concerns about port capacity are “unfounded”.

Cllr O’Dea added: “This project is standing out as one which is very worthwhile, and i’d be disappointed if people cannot see the bigger picture.”