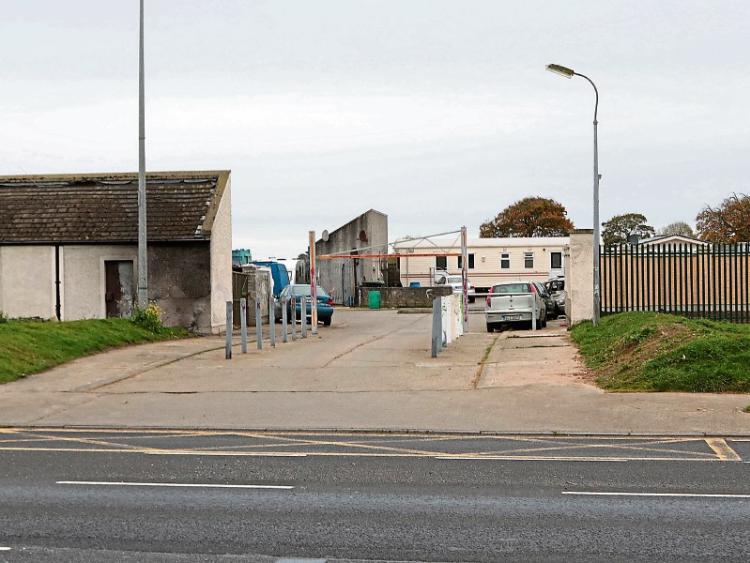 A TRAVELLER who was storing “end-of-life” vehicles at a halting site without permission has been fined €250.

Patrick Casey, 40, of Toppins Field, Rathbane was prosecuted by Limerick City and County Council for failing to comply with the terms of an Enforcement Notice which was served on him last November.

That notice required the married father-of-nine to stop storing vehicles and to remove those which were already being stored at the halting site.

Solicitor Will Leahy, representing the local authority, told Limerick District Court, there were ten vehicles on the site when it was first inspected on October 10, 2018.

He said the defendant appeared to be storing crashed or ‘end-of-life’ vehicles as part of a commercial enterprise and that he had no planning permission from the council to do so.

While Mr Casey, who lives at the halting site, had not removed the vehicles by January 24, Mr Leahy confirmed they were gone when a further inspection was carried out on May 2, last.

Mr Casey, the court heard, was prosecuted earlier this year for a similar offence relating to a shed which he built at the same halting site without permission a number of years ago.

Solicitor Darach McCarthy his client was not responsible for all of the vehicles which were stored at the halting but took measures to remove them after seeking legal advice when he received the Enforcement Notice.

”He dealt with it quickly, now he knows his obligations,” he said.

Seeking leniency from the court, Mr McCarthy said his client has no source of income at present and that his financial means are “quite dire” as a consequence.

After formally recording a conviction, Judge Keane imposed a €250 fine.

Given Mr Casey’s poor financial circumstances, she did not make any order relating to Limerick City and County Council’s costs or expenses.