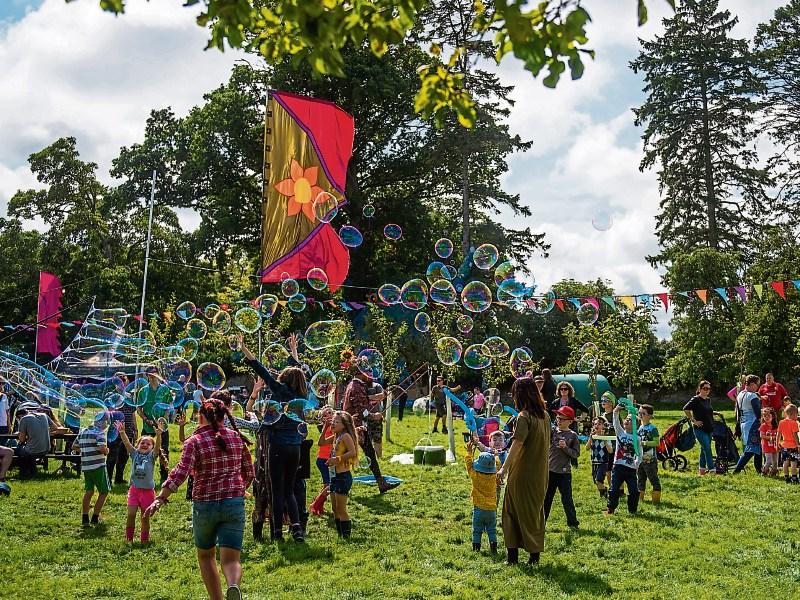 Scenes like this one from Electric Picnic in 2018 will be part of the appeal of Kaleidoscope which has reopened its family camping offer - PICTURE: Ruth Medjber www.ruthlessimagery.com

Kaleidoscope Festival which takes place in Wicklow in June has reopened its family ticket allocation after there was huge uptake of its initial offering.

The festival which runs between June 28 and 30 features a host of top acts including Limerick favourites Hermitage Green.

The first release of the introductory priced family tickets (two adults and two children under 18), costing only €155.24, were snapped up within minutes when they went on sale three weeks ago.

“Listening to festival fans’ feedback, we realised there was a really strong demand for a specially priced family weekend ticket so we are delighted to be able to deliver on this,” said a spokesperson. 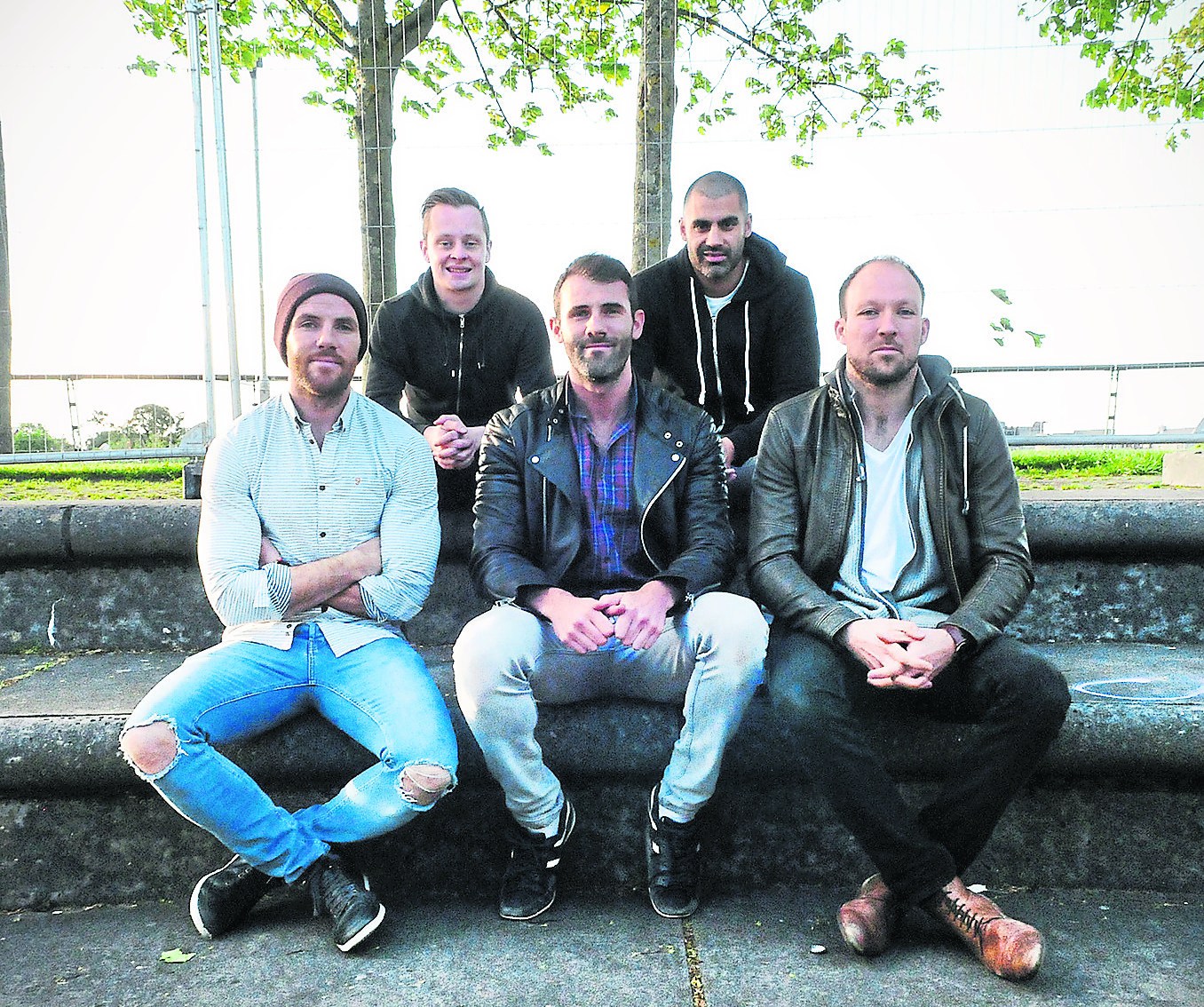 CAPTION ABOVE: Limerick favourites Hermitage Green are among the confirmed acts for Kaleidoscope

“The newly enhanced price will be available to new purchases as well as those who have already bought tickets.”

If you already have a ticket and want to avail of this offer instead you can contact Ticketmaster via the “help chat” tab at www.ticketmaster.ie before May 31.).

The new family weekend ticket, priced at €155.25 including booking fee will go on sale Friday, May 10, at 9am.

Organisers of Kaleidoscope are promising it will provide three days of “high energy, full colour, multi–stage entertainment over 16 stages, designed to entice and enthral all ages”.

Born out of Electric Picnic, Kaleidoscope will, according to organisers, “harness the magic of Picnic’s entertainment and family campsites, tailoring the overall festival experience to the desires of the festival-going family and bringing the essence of Electric Picnic to this brand new festival”.