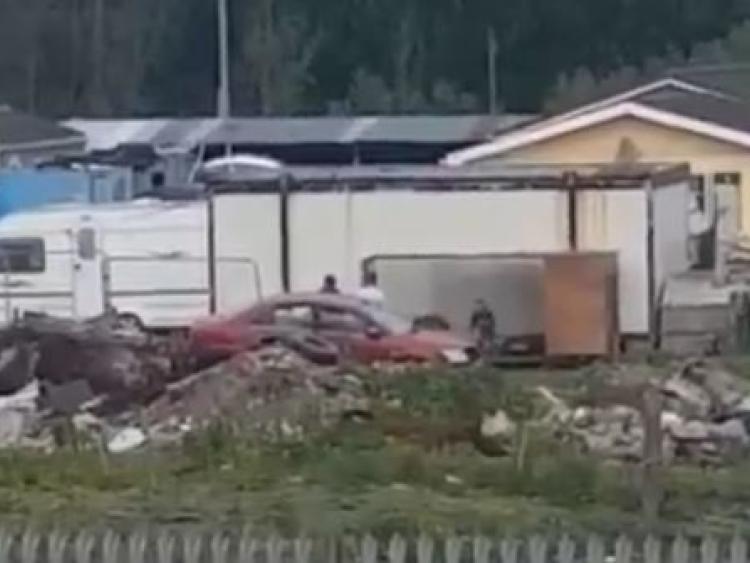 WARNING: Some readers may find the following upsetting

A VIDEO showing the "horrific abuse" of an animal in Limerick city has prompted public outrage after circulating on social media this Wednesday.

The video appears to show a young boy beating what appears to be a small animal.

It is not clear what animal is allegedly being attacked in the video.

The boy appears to be seen hitting the animal with a stick or riding crop, as the animal jumps in pain.

The video is taken overlooking the alleged incident at a halting site on the Ballysimon Road, near the Eastway Business Park

The video was shared on the Limerick Animal Welfare Facebook page.