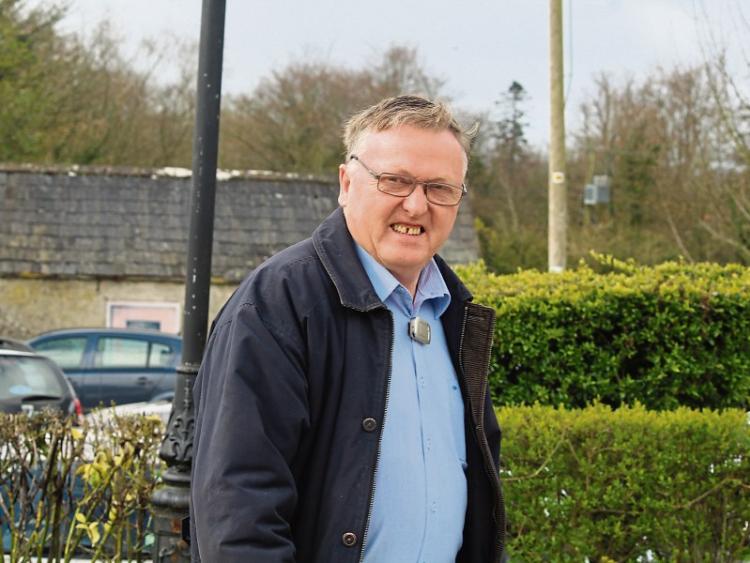 Former president of the IFA, John Dillon, features in the Health and Safety Authority campaign

In a video published online by the Health and Safety Authority, Mr Dillon describes how his leg “broke off” after it was caught in the back wheel of a quad bike on farmlands near Pallasgreen in August 2004.

“I was actually President of the IFA at time, we had land out across the road and we were bringing in cattle from that field. I was following the cattle on the quad bike and I went up on a slight rise and my sons were on the road because they were letting them out on the road. The bike reared and it lifted off the front wheels, I put out my leg to save myself and I accelerated and my leg got caught on the back wheel and I broke it off,” he said.

“There was nothing holding it only skin and a bit of flesh,” added Mr Dillon who unsuccessfully contested the 2011 General Election in the Limerick constituency.

The full video, which was recorded as for the HSA’s Survivor Stories series has been viewed more than 13,000 times since it was first published.

John Dillon explains that his sons were nearby when the accident happened and that he “would not have lasted long” had they not responded so quickly and helped remove the quad bike off him.

Having been taken to University Hospital Limerick, he underwent a five-hour operation.

“The pain was terrible, I never had pain like this pain, the pain was awful and it was awful for months. The leg is about a half inch shorter than it was and its a bit stiffer,” he said.

“Since the accident I wouldn't be as confident as I was and we need a quad bike for the work we have to do on the farm. Farm safety is a lot more in all our minds. My sons are very much aware of accidents and what can happen and how easy it is to happen,” he added.

Former IFA President John Dillon describes how he made a grave mistake by putting his leg out to steady himself while herding cattle on a quad bike. Learn how to stay safe around farm machinery with our quick guide https://t.co/RVhlSTY4YH #machinerysafety @IFAmedia pic.twitter.com/OjoG0IxqXw

The HSA has published a Safe use of Quad Bikes in Agriculture and Forestry booklet and is appealing to farmers not to take risks.