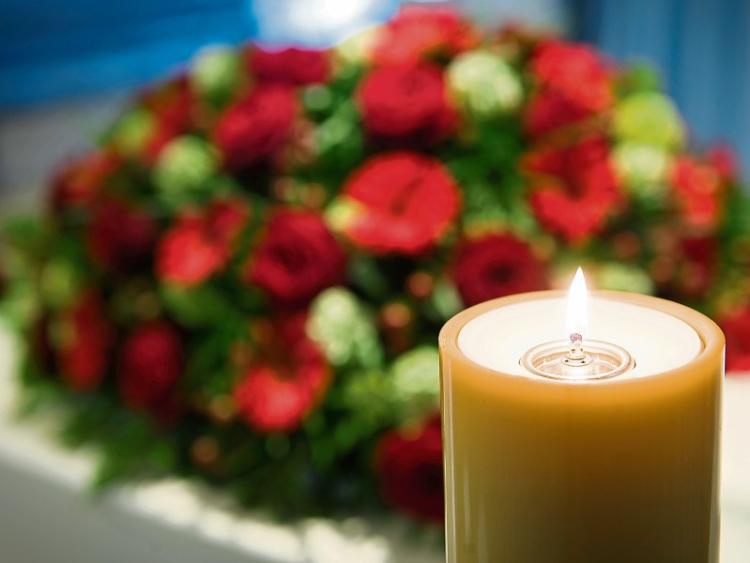 Family flowers only; donations, if desired, to National Council for the Blind.

The death has occurred of Jacqui Lucas of Dooradoyle, Limerick and Cappoquin, Waterford.

Memorial Service will take place for Jacqui in Aidan Walsh and Sons Funeral Home, Cappoquin on Saturday, May 4 2019, at 2pm.