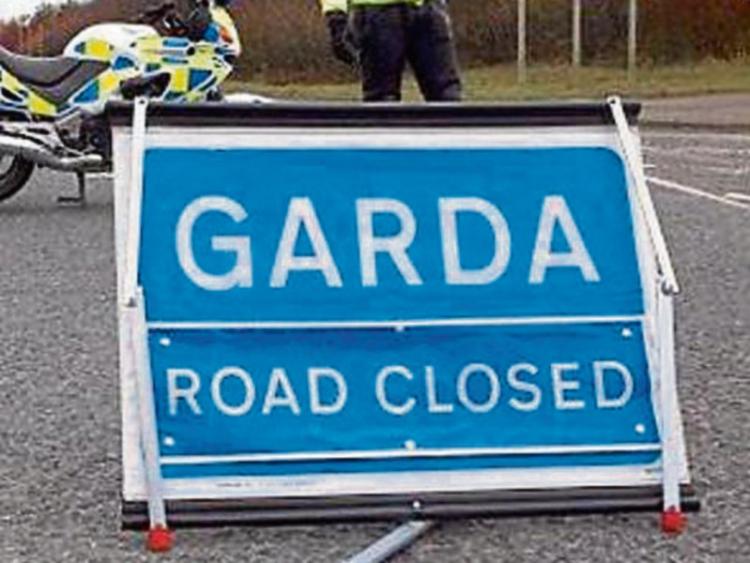 GARDAI are investigating a road traffic collision on the M7 motorway in Limerick in which two people were injured this Friday afternoon.

The incident occurred after 11am on the M7 motorway between Birdhill and Castletroy when the car rolled over, the Limerick Leader understands.

The M7 southbound is now closed as emergency services deal with the scene of the crash.

Five units of the Fire Service were disptached to the scene; four from Mulgrave Street and one from Newport.

It is not known, yet, the seriousness of the injuries suffered by the two individuals.