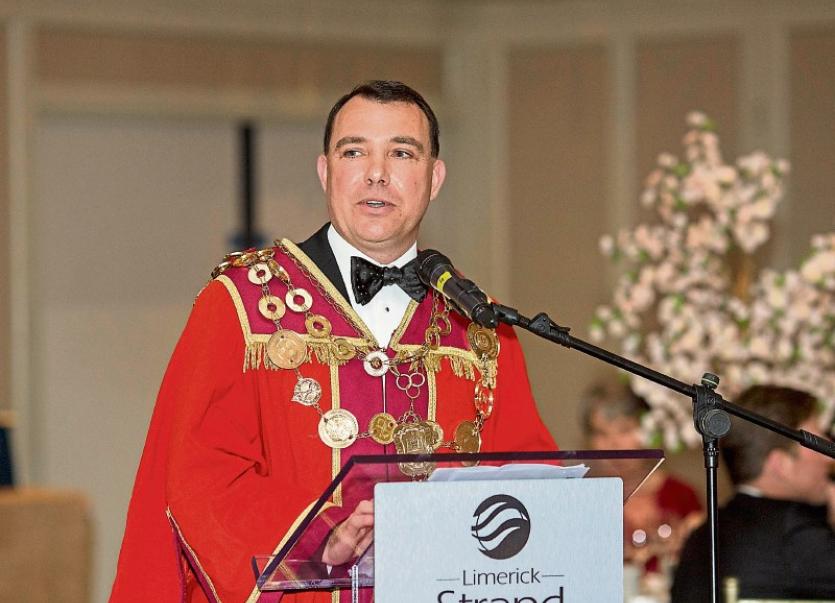 The official opening of St. Mary’s Parishes Men’s Shed will take place on Monday April 29, at 11am at 27, Nicholas Street,Limerick.

Cllr James Collins, Mayor of Limerick County and City will be in attendance, with many other TD’s and councillors expected to join him for the opening of the amenity.

The Shed itself has been described as “A welcoming, friendly place where men can meet to embark on a range of different events”.

Patrick Cummins, who served as a guard in Limerick for 30 years, joined his local men’s shed after he retired. “It’s vitally important for men of all ages to get out and interact with people, I would encourage anyone to join their local men’s shed and if they don’t have one, we can help them to set one up” said Patrick, who has been a member of the Irish Men’s Shed Association since 2017.

Each Men’s Shed is self supporting from fundraisers in their local community, however there are grants available to aid with the start up process and in recent years, Topline have also come on board as sponsors. Mr Cummins encouraged anyone available to go along to the launch, “I think it’s very important to support these things in the early days,” he said.

All are welcome on the day of the launch and your support is much appreciated.