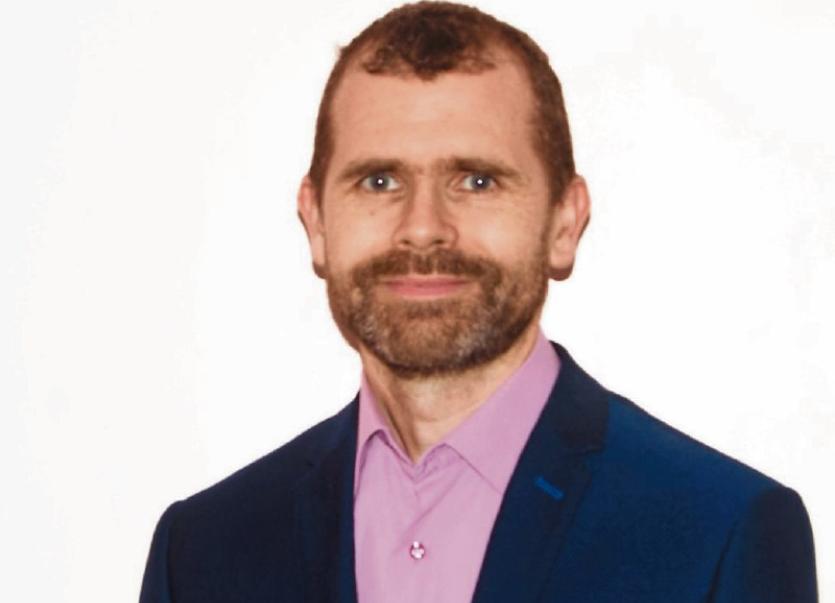 Conor O’Donoghue:  “I believe there are people in this country who haven’t got a voice and who need a voice.”

THE country’s newest political party, Aontú, is to run a candidate in Newcastle West Municipal District in next month’s local elections bringing to nine the number of declared candidates.

And the party, founded by former Sinn Féin TD Peadar Tóibín in the aftermath of the abortion referendum, has also set up a cumann in West Limerick.

The party’s candidate in Newcastle West, Conor O’Donoghue,  has no background in party politics but was convinced to stand because, he says:  “I believe there are people in this country who haven’t got a voice and who need a voice.”

. The lack of manufacturing companies and of employment opportunities in Newcastle West is a big issue, Mr O’Donoghue says and he pledges to use his voice to promote the town and area as a good place to invest. Providing more recreation facilities for young families, and more indoor facilities in particular, is another issue.

In addition, he continues: “Rural Ireland is turning into a green desert with the closure of post offices and garda stations. The post office is a social outlet for a lot of older people. We have to promote and develop rural Ireland. We can’t move everything into the cities.”

Aontú, Mr O’Donoghue says, stands for core values which he supports: economic justice, Irish unity and a pro-life stance. “Aontú respects life from conception to natural death,” he explains. He himself has ‘very strong feelings about the sanctity and dignity of life” and it was one of the main reasons he joined the party.

Many people with similar views, he adds, now feel they are not represented.

He is determined to give his run at the council elections “his best shot”. “I am giving people an option,” he says.