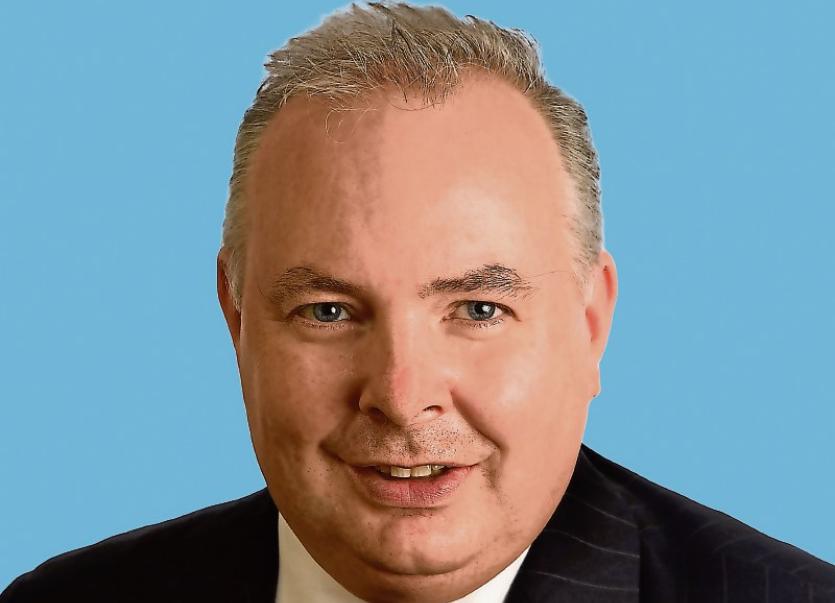 Fergus Kilcoyne: Our local authority must take more responsibility to stamp out anti social behaviour from a minority of our tenants who are showing little regard for their community

PATRICKSWELL publican Fergus Kilcoyne has officially launched his bid to be elected as an Independent in City West.

He launched his campaign at his own Dark Horse pub in the village, where a number of his supporters were present, including those who resigned from Fine Gael at the same time as he did.

This came amid controversy over the selection of student Dan McSweeney on the party’s ticket, ahead of Mr Kilcoyne, who represented Fine Gael in the 2014 election and narrowly missed out on a council seat.

Nearly 200 of his supporters were present.

Many of these signed a letter to Taoiseach Leo Varadkar outlining their dissatisfaction and requesting answers as to why Fergus was “overlooked” to represent Fine Gael.

“​He had Party support with the backing of national executive and the general secretary.  But it has fallen on deaf ears as no reply has been forthcoming in over a month from the Taoiseach's office,” a statement from his campaign team stated.

“ The fact of the matter is that Fergus was democratically selected as the sole candidate by the branch and came in third position at the convention in the South Court Hotel ahead of the Young Fine Gael candidate [Mr McSweeney],” a statement from his campaign said.

If elected, Mr Kilcoyne says he will work hard for people in City West, who he feels “need better representation”.

A supporter of Limerick GAA and Munster, his nephew is Dave Kilcoyne.

He also plans to raise the scarcity of parking around University Hospital Limerick, while other priorities include road repairs, flooding in rural areas, cycle lanes, and the tackling of illegal dumping.

“Our local authority must take more responsibility to stamp out anti social behaviour from a minority of our tenants who are showing little regard for their community,” he added.

There are already 15 declared candidates for the seven seater City West constituency.