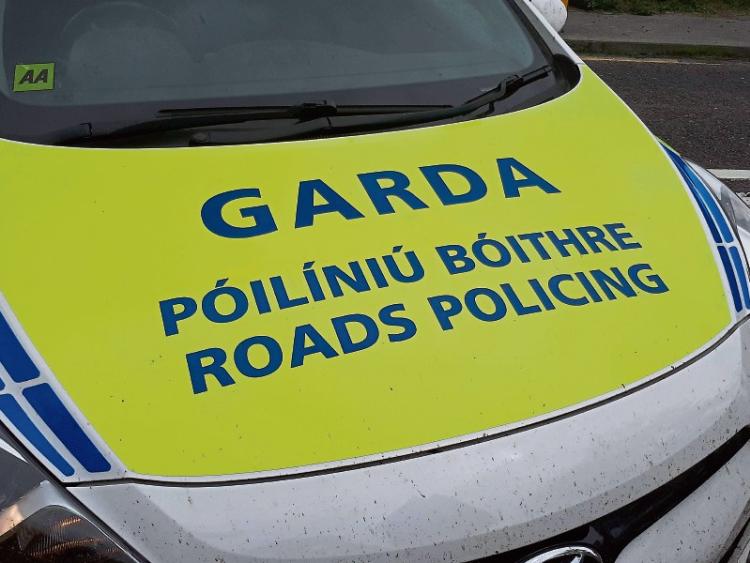 One man died in the crash, while another was brought to UHL

Gardaí in Killaloe are appealing for witnesses following a single car fatal collision in Co Clare.

At approximately 2.45pm Gardaí were called to the scene of single car collision on the R352 near the village of Mountshannon.

It’s understood the car left the road and struck a ditch. The driver, a man in his 60s, was pronounced dead at the scene a short time later. His body has since been removed to the mortuary at University Hospital Limerick (UHL) for a post-mortem examination.

A passenger in the car (male 60s) was also removed to UHL by ambulance. His injuries are not thought to be life threatening.

Garda forensic collision investigators have been requested to examine the scene. The local Coroner has been notified and local traffic diversions are in place around the crash site.