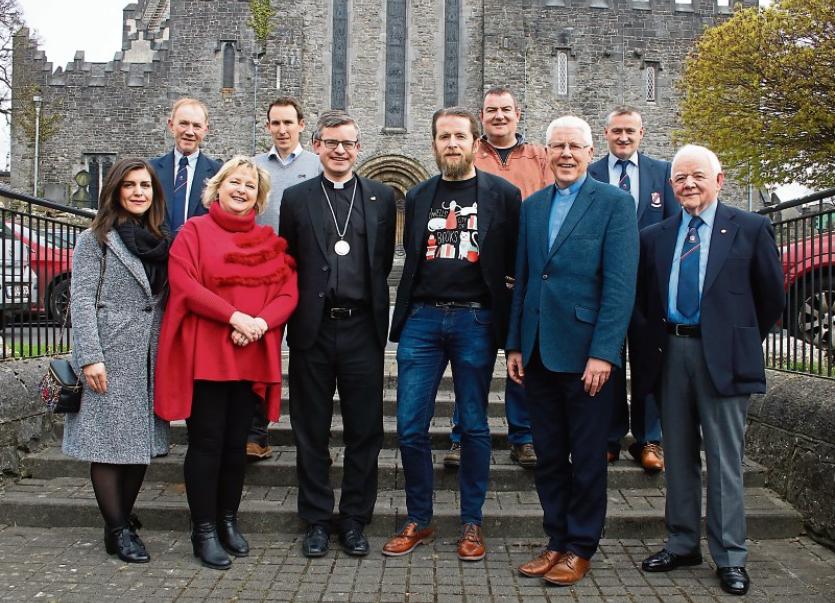 AN upcoming free concert, set to celebrate the traditions of the river through the best of local music, will also act as a poignant fundraiser for the school girl who was seriously injured while rowing in the city almost two months ago.

On Friday May 3, St Mary’s Cathedral is to host a wide range of local musical talent as part of a free concert as part of Riverfest 2019, focusing on the legacy of the River Shannon through music, story and song.

With the permission of her parents and the support of her rowing club Athlunkard Boat Club, there will also be an opportunity for those attending the concert to make a donation to the Amy Mulcahy Fund.

Amy, a 12-year old primary school pupil from Annacotty, was seriously injured when the boat she was in overturned near the Thomond Salmon Weir.  She remains in a serious but stable condition in hospital.

“Being a small club in the community, we appreciate so much being invited to take part in this event,” Athlunkard president David Murnane said.

“To be able to come to the cathedral that is so special to the area and to be a part of the concert, especially because of the river and the tragic incident that we had.”

On Friday May 3, the concert will begin at 8pm in the cathedral on Bridge Street.

“We are delighted to be able to host this event,” St Mary’s Dean Rev Niall Sloane said.

“What is wonderful about the concert itself is that it is not only promoting local artists but it has a lovely practical function as well by supporting Amy and her family.”

“It reminds us as well of what St Mary’s is all about, reaching out and welcoming in.”

Meanwhile, St Mary’s Cathedral will also host an ecumenical prayer service, during Riverfest which is open to all faiths and none. “It will celebrate the life times history and the people of the river, the waterways and sea,” Limerick City Parish curate Paul Fitzpatrick.