County Limerick fireman’s burning ambition to be a councillor 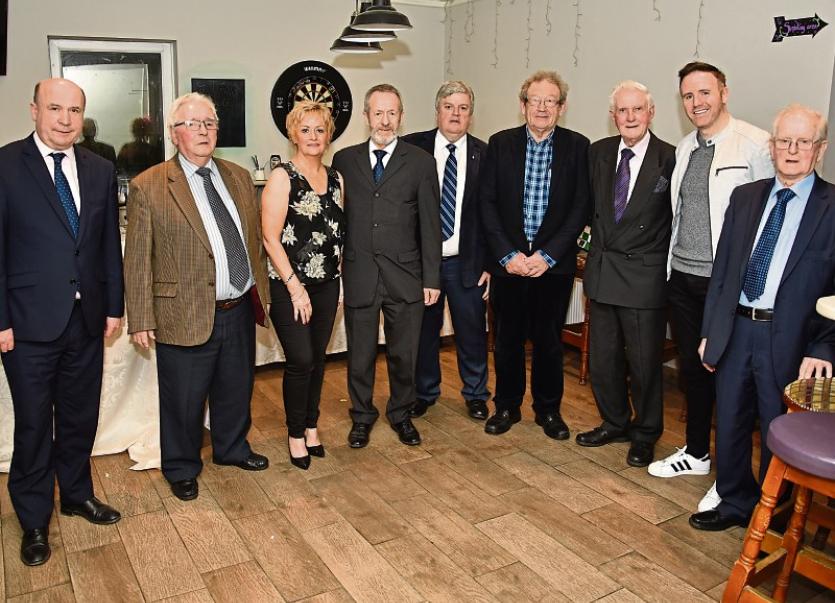 AFTER 36 years spent putting on fires, Greg Conway is very suited to a career in politics.

The station officer with Kilmallock Fire Brigade is a Fine Gael candidate in the local elections. He joins Ger Mitchell, Noreen Stokes and John Egan in trying to win seats for the party in the seven seat Cappamore-Kilmallock municipal district. Over 200 attended Mr Conway’s launch which appropriately was held in Mike Houlihan’s bar – the last Kilmallock man to be elected for Fine Gael. Mr Conway said he considered putting his name forward five years ago but wouldn’t run against his good friend. Now he says the timing is right.

“I’m 57 but I have to retire from the fire service at 58. I want to continue being involved and stay active in the community,” said Mr Conway, who joined the fire service on September 1, 1983. As the station officer he says he could bring to the role of councillor his personnel management, not to mention calmness under intense pressure.

“I'm used to administration plus I worked in the family business in Kilmallock – we had the 41 bar for 11 years. I have my own hackney service for the last 22 years,” said Mr Conway. The son of Dan and the late Helen is married to Rita and they have three children – Laura, Susie and Danny. From canvassing, he says  crime is one of the main issues on the doorstep.

“If I do get elected, I'd like to get on the joint policing committee. In the fire service we have a great relationship with the guards and we have great guards but there is a shortage of them.

“As I said at my launch, even if its just a couple of bags of fertiliser you have to report it. At the end of the year when the gardai look at where all of the statistics are coming from, you'll get some extra resources. It might be an extra patrol car, it might be an extra guard,” said Mr Conway, who will be calling for Kilfinane garda station to be reopened if only for a couple of hours a day.

“The best guards I see in my experience are the community guards who are on the street, people know them, they talk to them, get to trust them and that's a way of gathering information."

Unfortunately, Mr Conway has seen too often the results of car accidents and measures to reduce speeding is high on his agenda. And while he normally stops things that are lighting he wants to see improved street lighting.

In short, Mr Conway says when issues are being discussed in the city regarding the county, “I want to be at the table”.