Former Limerick mayor in fresh bid for seat on Council 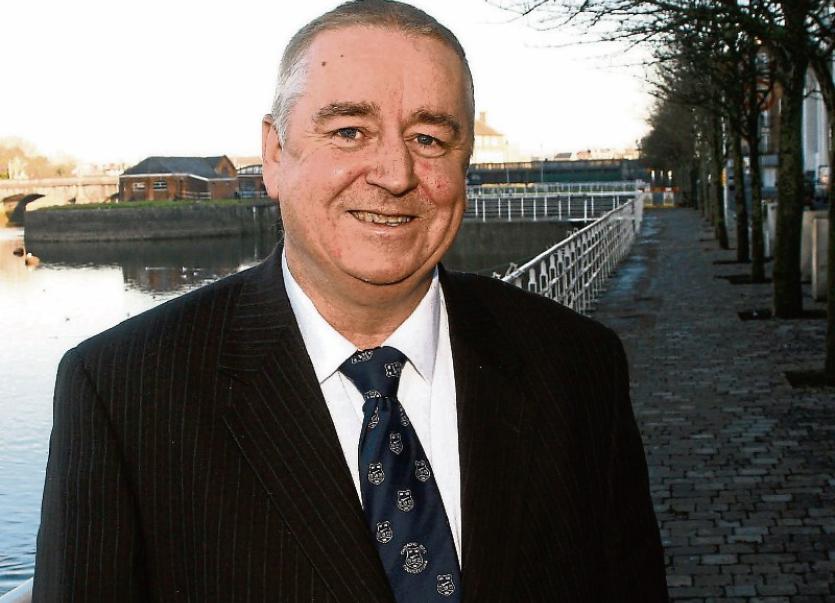 FORMER mayor of Limerick Kevin Kiely has announced he is to run as an Independent candidate in City North.

The Farranshone man, who represented Fine Gael on the old City Council between 1985 and 1991, plus 2004 and 2014, has pledged to try to speed up the progress around Project Opera if returned next month.

“Limerick still has a cancer in the middle of it in terms of the Opera Centre and all we are doing is listening every three or four weeks that this is happening and that is happening. But nothing has happened. I was over in Boston on numerous occasions, and an announcement would be made, and seven to eight months from that, you’d see a new 30-storey building,” he told The Leader. “The Opera Centre people know it’s a disaster, and we are suffering from a huge parking crisis in the city. If elected, I would close Arthur’s Quay car park and build on it, put 2,000 car spaces underneath it, and give them to the people free of charge to come in and shop.”

Mr Kiely decided against contesting the 2014 election on health grounds – but he vowed to be back. Now he is​ running in a seven-seater ward, which is seeing two high-profile retirees in the form of Cllrs Michael Hourigan and John Gilligan, plus the stepping down of Fianna Fail member Cllr Vivienne Crowley.

Asked how he rated his chances of a fifth council term, Mr Kiely said: “I have a proven track record. Anything I said I would do, I did it on the northside. I got people new roads, I resurfaced roads, new footpaths, houses all over the northside. I looked after families from the area. As mayor I was outspoken and never let the grass grow under my feet.” Limerick goes to the polls May 24.