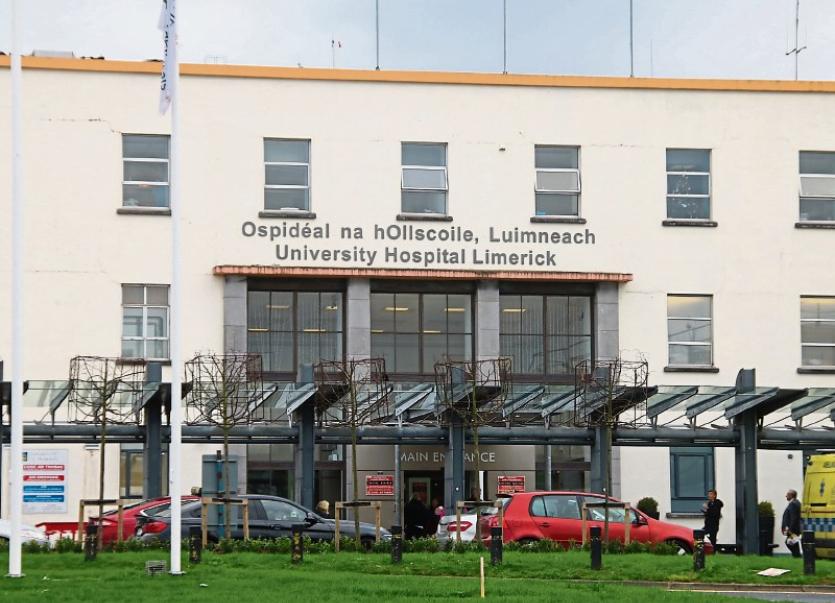 A CRUCIAL out-of-hours psychiatry service at University Hospital Limerick for children with serious mental health needs is currently “not operating” as its under a feasibility review by the HSE.

A source informed this newspaper that the 8pm to 8am Child and Adolescent Mental Health Service (CAMHS) had been put on-hold between late February and the first week of March.

The HSE confirmed on Tuesday that, at present, the out-of-hours service was not operating and under review. Some out-of-hours emergency cases are being dealt with, the spokesperson confirmed.

The HSE has moved to reassure the public over the announcement, saying that while a 24-hour service is “not operating” paediatric patients will still be assessed at the hospital.

In the event that a paediatric psychiatric consultant is not available after 8pm, patients will be seen to appropriately by another consultant in the emergency department, the Leader understands.

A spokesperson said that the HSE Mid-West “is currently looking with it’s CAMHS consultants as to the best means for response to unplanned appointments.

The HSE said that it will continue to respond to emergencies by day and “some parts of the out of hours service”.

“We hope to be able to produce our final plans shortly as the matter is still under review.”

Limerick TD Tom Neville raised the issue in Dail Eireann this Wednesday afternoon with Minister of State Jim Daly, asking him to clarify on the HSE review.

The Fine Gael asked Minister Daly why the services were not in full practice, adding that he believed the services should be operating 24 hours. He requested an “answer on the matter and get to the bottom of this as soon as possible”.

In response, Minister Daly said that just 14 patients used the out-of-hours service in 2018.

“I am aware of the issue and I am aware of the review that is happening there. The issue underpinning this, Leas Ceann Comhairle, is that the number of people who sought this service in the out-of-hours last year was 14 in the entire year.

“So we have to look at our available resources and see if that is the best use of them, and that is something we are engaging with the consultants and, indeed, with patients and families and the HSE, to see that we are deploying our resources in the most appropriate manner when the demand is clearly not there when it was 14,” Minister Daly told Dail Eireann this week.

Sinn Fein TD Maurice Quinlivan has expressed concern over the service being reduced, stating that the Government has shown “zero commitment” to addressing problems with mental health services.