Limerick students make real changes with ‘Speak it Out’ campaign 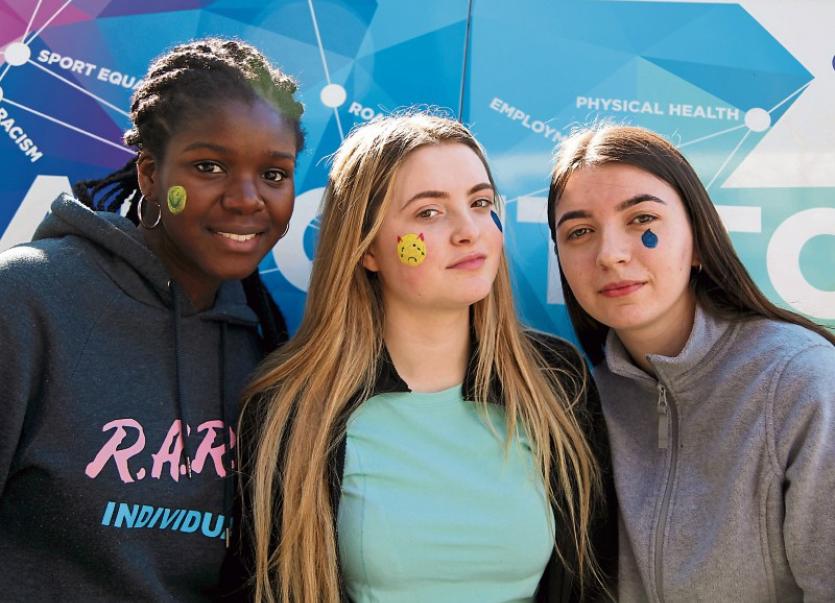 STUDENTS from Limerick and the surrounding counties took part in Limerick’s leg of the “Young Social Innovators Speak out tour 2019” which took place in the Lime Tree Theatre last weekend.

Among the most popular topics this year were “Screen Life vs Real life”, a campaign encouraging teenagers to reduce the amount of time they spend on smart phones, by Laurel Hill Secondary School and “The Green Machine” an initiative by Scoil Mhuire & Íde, Newcastle West, which tackled the issue of littering in the community.

Rachel Collier, co-founder and CEO of YSI, praised the students for “not just setting out ideas, but actively engaging in designing solutions to address the issues that affect us”.

“It’s important for young people to experience democracy in a real way,” she said.

Laurel Hill developed  an awareness campaign to promote their efforts by surveying its students.   Scoile Mhuire Ide created a dress out of sweet wrappers for their annual fashion show and also educated first year students about how littering can have negative effects on the community. Some 940 students from Limerick and the surrounding counties took part.