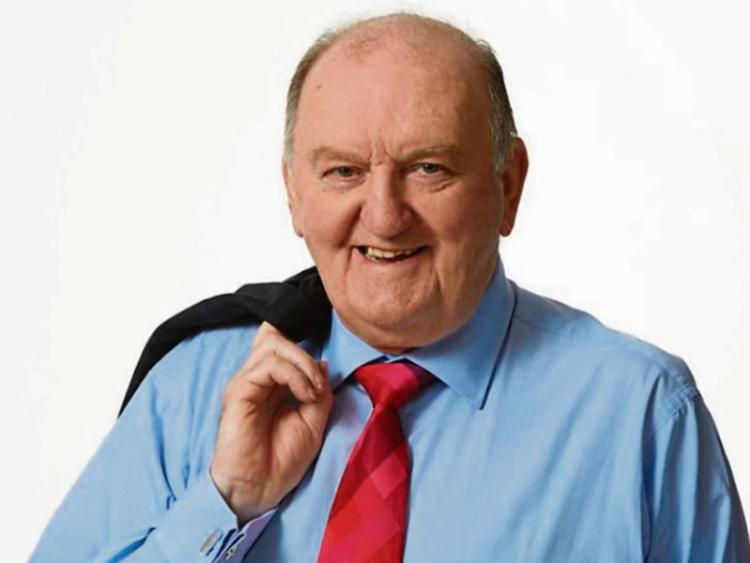 FORMER Newstalk presenter George Hook is to front at an upcoming anti-EU event in Limerick.

The Irexit Freedom Party, which advocates for Ireland to leave the European Union, is to host the former ‘Right Hook’ frontman at a conference to be held in the city next month.

News of the Limerick conference comes as Brexit deliberations continue this week; On Wednesday night, a public petition to keep Britain in the EU crashed the UK government’s petitions website as it amassed 1,500 signatures per minute.

This Thursday, Mr Hook confirmed to the Limerick Leader that he has been asked by the group to give a lecture at the event, which will focus on the ‘politically correct’ Irish media.

George Hook, who retired from Newstalk last December after 16 years with the station, was suspended from the national radio station following his comments about rape in September 2017.

The broadcaster drew further criticism in October 2018 following a series of tweets focused on an Irish schoolboy who was facing deportation because of his mother’s Chinese nationality.

The Irexit Freedom Party has held a series of conferences around the country, seeking support for Ireland to leave the European Union.

Last week, the group was accused of sending a ‘fake' election candidate to local papers in Kerry after it emerged that one of its candidates, a 72-year old retired nurse, does not exist.

It also emerged that a photograph used of the candidate on the Irexit Freedom Party website was a stock image.

The group later said that the profile on its website was created as an ‘internal example’ and that the press release had been sent to local papers by someone as a ‘political prank’.

A poll carried out by the European Movement in May 2018 found that nine out of ten surveyed believed Ireland should stay in the EU.