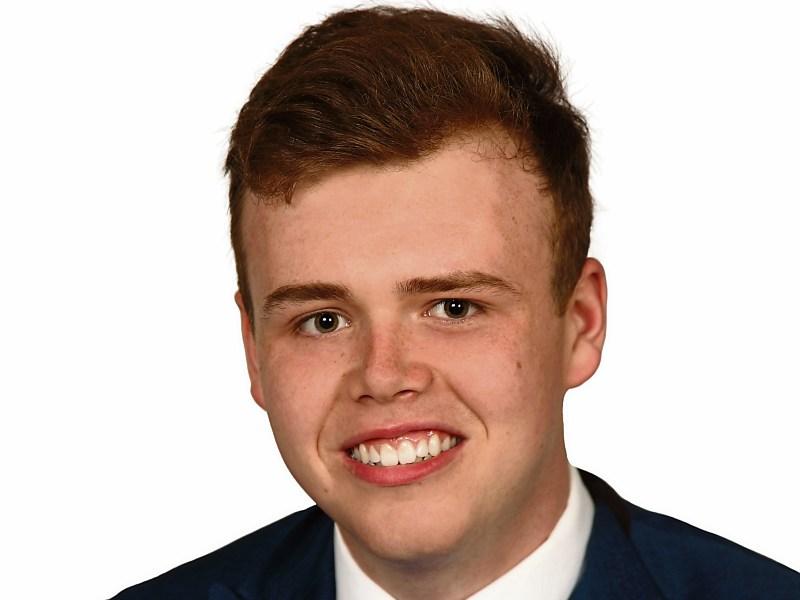 Mr McSweeney, who is the deputy chairman of the party’s local branch, is hoping to secure election to Limerick City and County Council at the first time of asking this May.​

He will run on a three-person ticket alongside metropolitan mayor Daniel Butler and Cllr Elenora Hogan.

While the former pair were selected at a local convention, Mr McSweeney was later added by party headquarters after he sought the nomination of Young Fine Gael, having missed out on the nod from his own branch.

But Mr McSweeney, who is currently studying law and taxation in the Limerick Institute of Technology, is hoping to put that behind him.

“I believe I can win a seat in the upcoming election. This is my first time contesting the local elections, but I know that both youth and experience are required to represent all our constituents in Limerick City West,” he said.

“If elected, I will be a fresh and youthful voice. The main issues I hope to address include providing additional community and recreational facilities to local community groups, promoting positive mental health, addressing local environment issues and improving connectivity with Limerick city centre”

Mr McSweeney is heavily involved in the local community and with Patrickswell Community Council where he is treasurer. He helped organise a fundraiser for Patrickswell National School and the area’s community council.

Limerick, and the rest of Ireland, goes to the polls on Friday, May 24 next for both local and European elections.