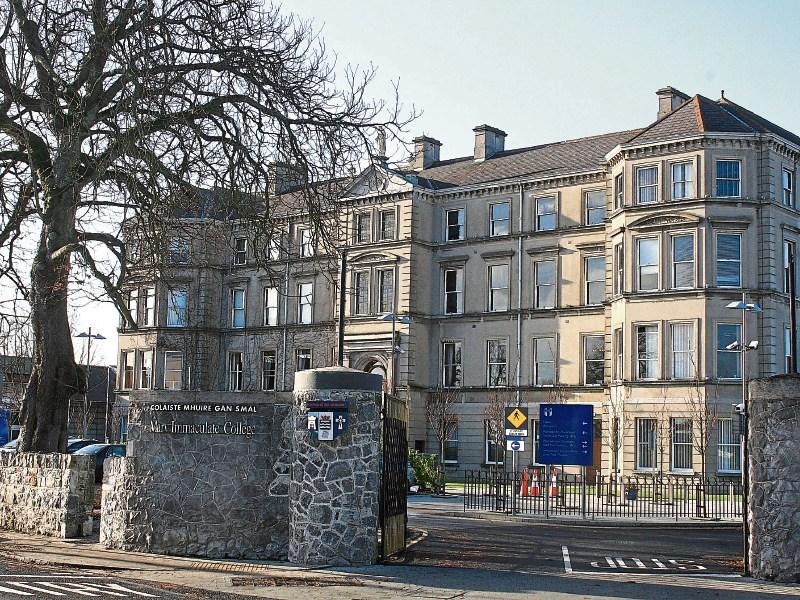 A COLLEGE degree which allowed students to study at both Mary Immaculate College and the University of Limerick has been scrapped after just two years.

The two colleges have this week confirmed the axing of the joint BA liberal arts degree, blaming cost, a lack of funding and “complex logistics in terms of mobility and scheduling”.

The move has led to fears in some quarters that Mary Immaculate College could merge with the University of Limerick (UL) – or go back to being solely a teacher training college. Job cuts are also feared among teaching staff.

“Future students are ultimately the big losers here,” said one staff member, who did not wish to be identified.

The joint BA course was established in 2016 as a way to stop the duplication of programmes at UL and Mary Immaculate College, and allow students to study different elements of their degree on campus both in Castletroy and the South Circular Road.

However, the staff member said one of the reasons the project did not work out was because of poor transport links between the two colleges – something the institutions referenced in their joint statement to the Limerick Leader.

UL and Mary Immaculate College are linked by the delay-ridden Bus Eireann 304 service, something highlighted on these pages in recent weeks.

Teachers at Mary Immaculate College have said they felt the joint BA was launched as a way to “avoid amalgamating the two colleges”, something the Higher Education Authority (HEA) was understood to be keen to do.

One Mary Immaculate Colllege lecturer, speaking on condition of anonymity,said: “Some staff are concerned about their job, especially if there are moves to a merger of the two colleges. Could staff be asked to transfer across to UL, or will their positions disappear entirely? People don’t know what will happen.”

Mary Immaculate College staff were told the news at a meeting on Friday, and it’s understood there was real concern among staff following the news.

“A lot of work has been put into this, and it feels like it has been cut dead,” one staff member, who was instrumental in setting up the course, told the Limerick Leader.

This September’s cohort of students on the joint BA course will be the final ones taking the course, the colleges have confirmed.

One of the reasons for this is the fact the course has already been advertised through CAO.

“But,” the lecturer added, “the 2020 arts intake will not offer the cross-campus subjects.”

It means popular subjects like geography may not be available at UL going forward.

“It was supposed to increase the offering to students on both campuses. Previously, if you did a BA in UL, you couldn’t do drama or philosophy. Likewise on our side, we couldn’t do geology, politics or economics. It’s a big loss,” the lecturer added.

In a joint statement, Mary Immaculate College and UL confirmed the news.

”Regrettably, the cost of resourcing the joint programme, a lack of adequate funding and complex logistics in terms of mobility and scheduling have culminated in a decision to discontinue the joint element of the programme, with both institutions continuing to offer their respective arts programmes without the joint subjects,” they said.

UL and Mary Immaculate College will, they add, “continue to build on the stimulating and fruitful engagement” developed in this partnership, “and look forward to working on new collaborative initiatives.”