Calls for greenway through Limerick city 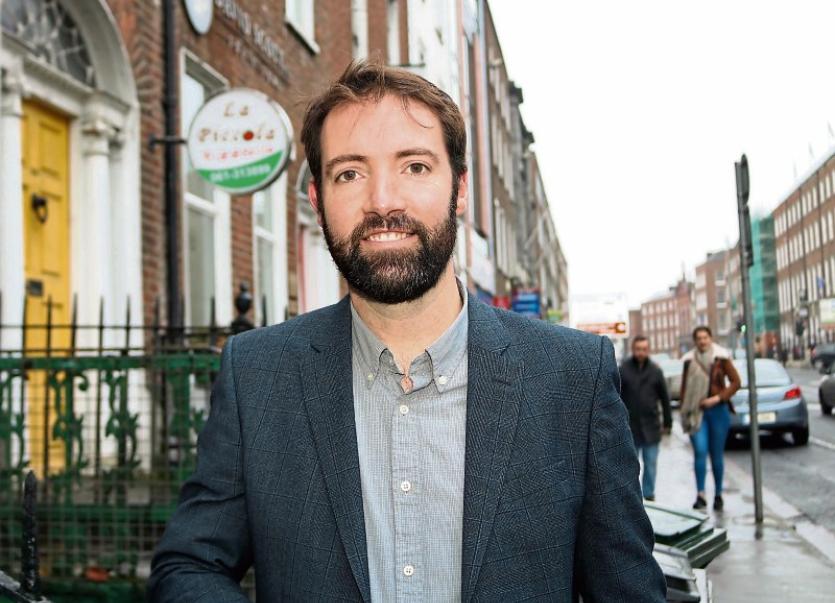 LIMERICK should be the centre of a greenway network stretching from Kerry into Clare.

That’s the view of local Green party election candidate Brian Leddin, who believes that the city area can follow the example of the volunteers who established the Great Southern Trail, which links Rathkeale to North Kerry.

He believes a trail can begin in the West Limerick town and stretch as far in as the city along the old railway alignment.

“Adding a high quality city centre corridor from the railway station to the greenway to UL would create a greenway spanning the whole county,” Mr Leddin said.

He pointed out that the Westport to Achill greenway brings 80,000 visitors and a spend of €7m, while a quarter of a million people have used the Waterford greenway.

“According to Fáilte Ireland, Limerick receives roughly a quarter of the tourists that Galway and Cork receive. A greenway spanning the city and county could be a real boost to the city, and it has proven to attract visitors in other counties,” Mr Leddin said.

“A greenway would not only attract tourists, but would form part of our commuting infrastructure, helping to reduce traffic and provide a safe way to cycle to school and work. A feasibility study is urgently needed to help us take advantage of the infrastructure on our doorstep.”

Mr Leddin – who is running in City North – said putting a greenway in place would preserve the old Foynes/Limerick train line, if ever a time came where it became possible to reinstate it.

“The Limerick to Foynes railway cannot be reinstated in its current form as the deterioration of the alignment would need a complete relaying of track and ballast. What a greenway would do is to help preserve the alignment. As the overpasses built as part of the M20 are all double-track width, a greenway could co-exist beside the railway at a later date if a decision was taken to re-open the line,” he added.

The local elections take place on Friday, May 24.