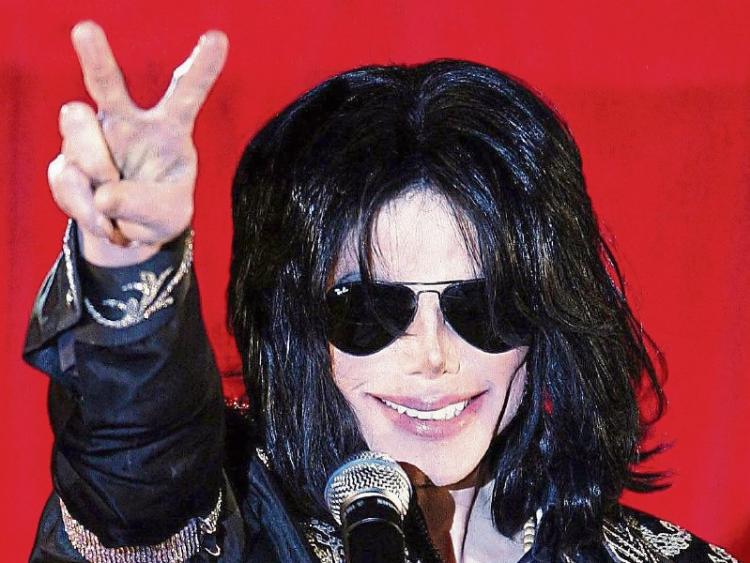 RADIO stations across Limerick remain undecided as whether they will continue to play Michael Jackson's music following the controversy surrounding the documentary, Leaving Neverland.

The film, which was directed by Dan Reed, tells the stories of two men, James Safechuck and Wade Robson, who claim that the late singer molested them when they were children.

The fallout of the documentary has been far-reaching with radio stations across the globe, including RTÉ, pulling Jackson’s music from playlists.

However, for some Limerick radio stations, the jury is still out on whether to cut the late pop star’s tunes from their playlists.

For West Limerick 102, the decision will be up to the individual DJ. Monica Sheehy, who is a presenter with the station, says she won’t play the artist again until the situation comes to a conclusion.

Seamus Hogan, however, another DJ on the station, says he will not stop playing the singer’s music.

“I have no problem playing his music, but it is a hard one to call. I think there is still an appetite for his music. His albums are trending, they are in the top 100s again,” said Seamus.

Limerick City Community Radio has yet to make a decision regarding the singer and whether he will be played.

Wired FM is also yet to make an official decision. Ray Burke is the station manager. He says that he will stop playing Michael Jackson for the remainder of the semester so as to not cause upset to those affected by the documentary, but won’t restrict what their volunteers play.

The Limerick Leader has contacted Spin South West and Live 95. There had been no response.