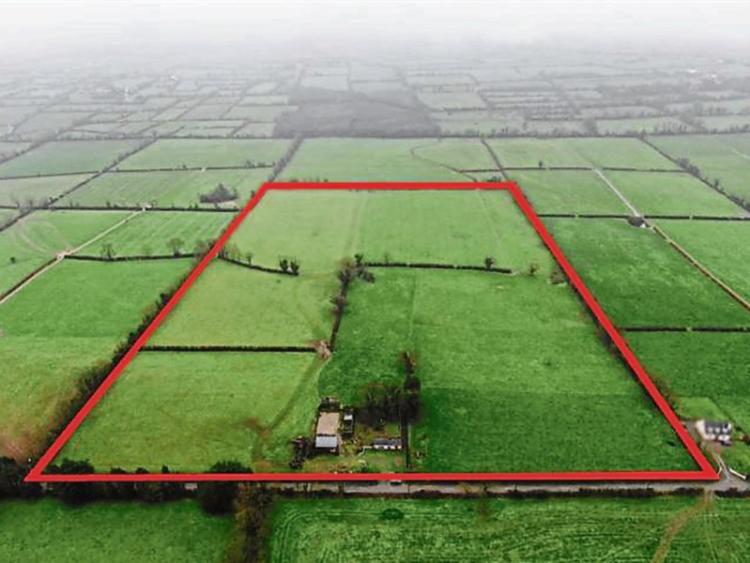 Described by GVM’s Tom Crosse as an excellent parcel of land, the land is laid out in five divisions and is well watered and fenced.

A 33 ACRE roadside holding located at Ardnamoher, Galbally has been sold at one of the first auctions of 2019.

Described by GVM’s Tom Crosse as an excellent parcel of land, the land is laid out in five divisions and is well watered and fenced.

The limestone land is ideal for beef, dairying or equestrian use.

There is a two column hay barn, yard and cattle crush. The land has a private and public water supply.

There was a fine crowd at the Ballykisteen Hotel and Golf Resort last Thursday for the auction.

Bidding ceased at €250k and a deal was concluded immediately after the auction. While the auctioneer remained tight-lipped the figure is believed to be in the region of €330k.

Farm Leader understands that the 33 acres was purchased by a local dairy farmer.