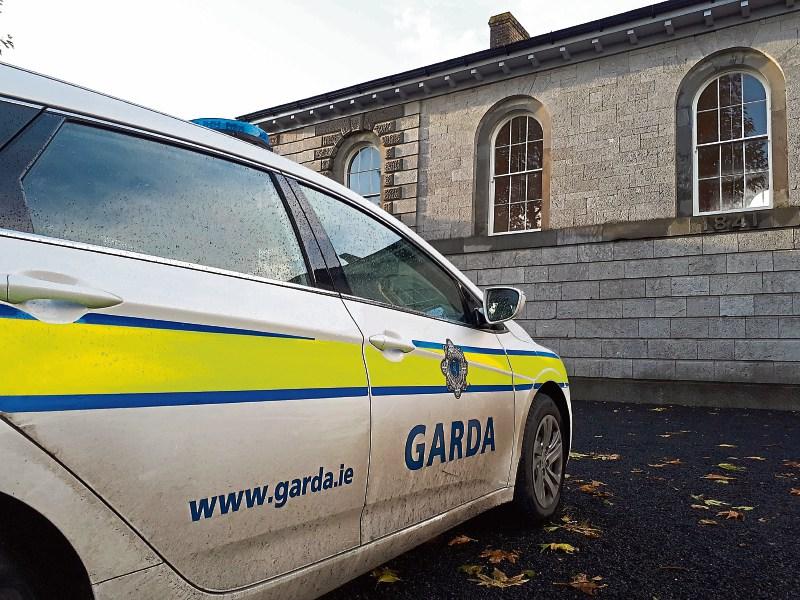 A MOTORIST who deliberately revved his engine and spun the wheels of his van when he was stopped by a detective garda was convicted of careless driving.

James O’Brien, 39, of Bruach na Gaile, Moyvane, County Kerry was prosecuted in relation to an incident at Main Street, Abbeyfeale on February 23, 2018.

Detective Michael Herlihy told Newcastle West Court he was in traffic in an unmarked patrol car at Church Street when he observed a van, which was ahead of him, drive out into oncoming traffic on Main Street.

He said other cars were forced to take evasive action and that he then followed the van to Collins Park where it stopped.

The detective told Judge Mary Larkin the defendant, who did not have insurance or a driver’s licence, was agitated when he approached the vehicle and that he insisted there was “plenty of f****** room” for him to safely pull out.

He said Mr O’Brien, who was not present at court, then put his van in gear and began spinning the front wheels before driving off and stopping a short distance away.

He said the defendant has 30 previous convictions and that he did not know until he stopped the van that he was the driver.

Solicitor Michael O’Donnell put it to the detective that he and his client did not have a good relationship and that it was not unusual for cars travelling on Church Street to be “left out” by other motorists onto Main Street.

“It’s the main turn off for Ballybunion,” he said.

Detective Garda Herlihy confirmed there was no complaint from any other motorist but he insisted the actions of the defendant on the evening in question were dangerous.

Convicting the defendant in his absence, Judge Larkin commented that his actions at Collins Park were “deliberate and provocative” and she noted there was a young child in the van at the time.

She said she was satisfied, having heard the evidence, that the manner of driving at Main Street was careless.

Fines totalling €750 were imposed and Mr O’Brien was disqualified from driving for four years.