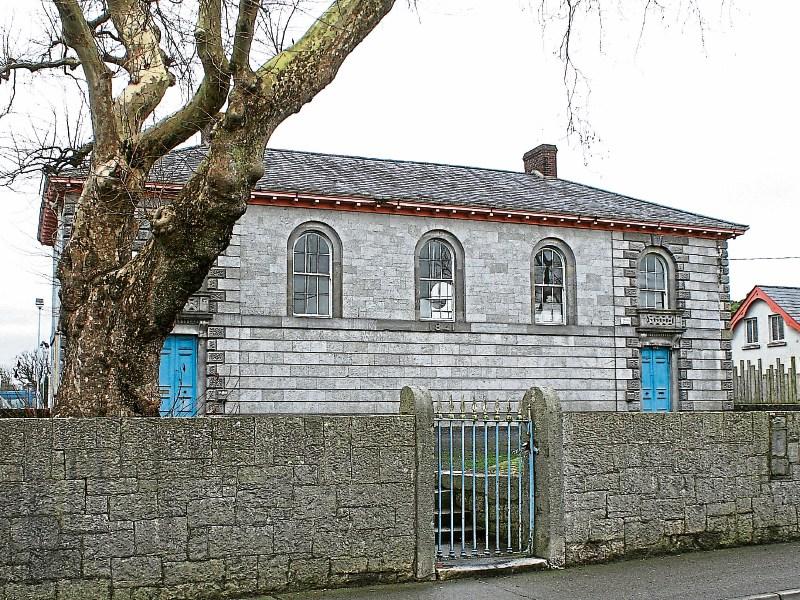 A MAN who ran after his former girlfriend before damaging her friend’s car has avoided a criminal conviction.

Kevin Walsh, 30, of Knoppogue, Brosna, County Kerry, had denied assault and criminal charges arising from an incident at Main Street, Abbeyfeale, in the early hours of December 25, 2017.

During a contested hearing an Newcastle West Court, Judge Mary Larkin was told the incident happened at around 12.15am on Christmas evening.

Mr Walsh’s former partner said her car was parked in the town earlier in the night and that she had returned with a friend to collect some Christmas presents from the vehicle.

She described how the defendant, who had a beer bottle in his hand, had run towards her on the street forcing her to retreat to her friend’s car.

The woman said Mr Walsh was banging on the window trying to get into the car and that she feared for her safety.

“He was trying to get into the car, he told me to get out. He was frantic and volatile,” she said.

Being cross-examined by solicitor Pat Enright, the woman accepted the defendant did not touch her but insisted she was terrified. She also agreed that her relationship with Mr Walsh had not ended well.

Mr Enright put it to the witness that his client was not in Abbeyfeale on the night and that she and her friends had “concocted a story” as she owed his client money.

After Judge Mary Larkin refused an application to dismiss the charges, the solicitor said that having consulted with his client he would not be calling any evidence.

In mitigation, he said his client is working full time and has no previous convictions.

He said Ms Walsh was willing to pay compensation for the damage caused to the car and he asked the court not to criminalise his client.

Judge Larkin accepted what happened was a “rush of blood to the head” and she said she was willing to strike out the criminal damage charge.

She applied the Probation Act in relation to each of the assault charges - leaving Mr Walsh without a criminal conviction.