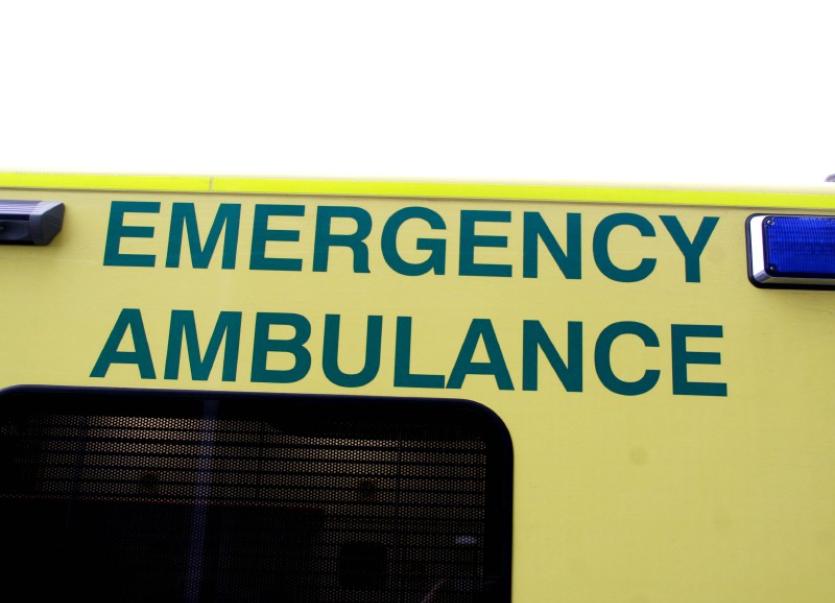 UNIVERSITY Hospital Limerick could be facing increased pressures in freeing up beds as a result of overtime shifts being cancelled for patient transport ambulances in Dooradoyle “for the foreseeable future”.

Sources in the National Ambulance Service (NAS) have said the “outrageous” decision was implemented on February 25, a day before UHL was the most overcrowded in the country with 70 patients on trolleys.

The source said that if there are any vacant rostered lines, due to sick leave, annual leave or those who have left the service, they “will no longer be filled by the offer of overtime shifts”.

The source said that this means fewer patient transport ambulances to transfer patients from UHL wards and emergency department trolleys into available beds in alternative hospital or nursing home.

The source said that while NAS “might be saving money in their budget”, UHL will “end up paying out much more in fees” to private ambulance operators, the source said.

HSE figures published in 2018 show that UHL has spent €1,596,932 on private ambulance services between 2011 and 2017. The highest annual expenditure was in 2016, when UHL spent €459,567 on the private service. A spokesperson for the UL Hospitals Group said they manage the transfer of patients “very closely”.

“We have a dedicated resource that manages this system which ensures that patients are transferred from ED and from inpatient wards in a timely manner.  To achieve this, we use a mix of intermediate care vehicles (ICVs) and private ambulance providers as per the agreed national framework. We don’t plan on increasing our private ambulance usage.  However, to ensure patients are transferred on a timely manner, if an ICV is unavailable, then we will transfer patients using a range of options, such as private ambulance or wheelchair taxi, based on their clinical requirement.”

Sources have described the cancellations as “outrageous” and that they “do not see the logic of this decision”, adding that “it's no coincidence” that UHL had the highest patients on trolleys on February 26.

The HSE said: “ICS staff (and their trade unions) are aware that the Intermediate Care Service is not funded for overtime, however it was agreed in certain required circumstances that overtime may be approved. The NAS National Framework Document which was agreed with NAS management and Siptu in 2011 was agreed in line with the provisions of the Public Service Agreement. National Ambulance Service Management are conducting an analysis of rosters at the ambulance station in Limerick with a view to optimising all resources to ensure optimal use of resources within existing levels of funding and staff.”