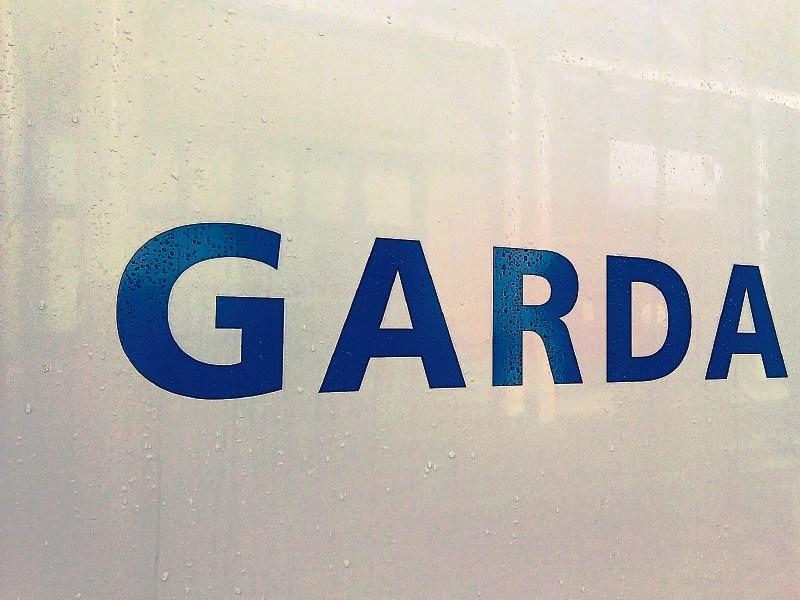 GARDAI have confirmed that they are aware of a video which appears to show two men walking in Limerick city while “racially abusing members of the public”.

The video has been circulating online on social media this week.

It shows members of the public walking on Parnell Street and a man is heard making racist comments about those on the street and businesses located on it.

Comments are directed at passers by as the two men walk down the street in the video.

“An Garda Síochána are aware of a video which appears to show two men walking on Parnell Street whilst racially abusing members of the public,” a spokesperson for gardai said.

“If any member of the public has been a victim of this, or indeed any type of racial abuse, we would urge them to contact their local Garda Station.

“We would also appeal to anyone who has any information on the men who may have recorded the video, to contact Roxboro Road Garda Station on (061) 214 340,” the spokesperson added.