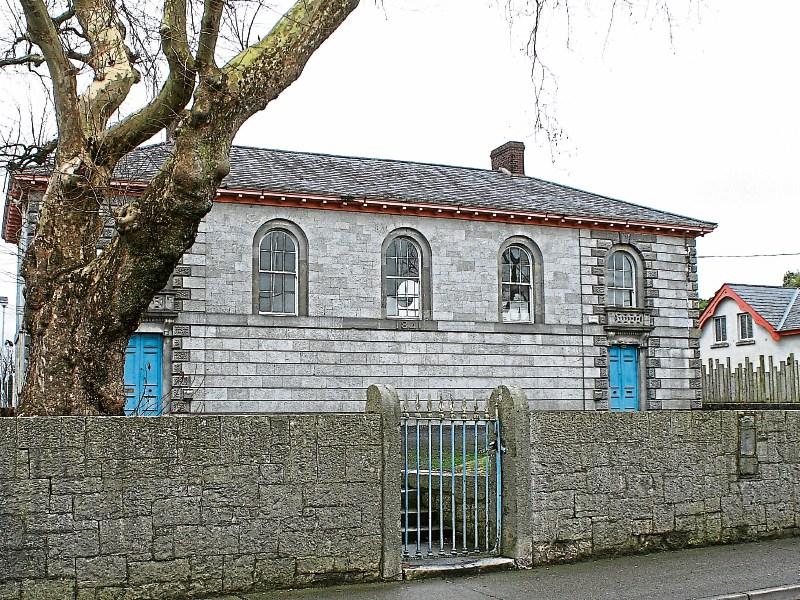 A COUNTY Limerick publican who was convicted of selling alcohol to a 17-year-old is facing the prospect of being ordered to close on certain days of the week.

But Judge Mary Larkin adjourned the case before finalising the days of closure. She said she would fine the publican Stephen Smith, proprietor of The Ploughman’s Bar, Abbeyfeale, €250.

Sergeant Gearóid Thompson told the court that on November 3, 2017, as part of a test purchase operation, a female garda in plain clothes had gone to Mr Smith’s bar with a volunteer test purchaser who was aged 17 at the time.

The test purchaser was given two bottles of cider by a female behind the bar. She paid €4.70 per bottle.

The transaction was witnessed by the garda. Sgt Thompson said permission for the young person to take part in the operation had been given by her mother and that it was the second time she had taken part in such an operation.

Cross-examining Sgt Thompson, solicitor Orla Dennison pointing out that separate consent was required for each test operation and in this case, permission from the previous June was being relied on.

“Consent from June 6 was not withdrawn,” the sergeant said. He also said that a very detailed briefing had been given in June.

Questioned as to whether he was aware of the strict requirement for risk assessment, Sgt Thompson said he had carried out risk assessment and had fully briefed the young person.

“If your case is the garda did not follow the guidelines as you say, I am not going to hold with you on that,” Judge Mary Larkin said.

“It is a matter for the state to produce evidence the operation was legal,” Ms Dennison said.

“I am satisfied the operation was legal,” Judge Larkin replied.

But she heard evidence from the female garda who took part in the operation. She told the court that when the young person had bought the cider, the two of them sat down, she rang Sgt Thompson and then left the bar.

Ms Dennison argued that the onus was on the state to prove an offence had been committed.

“The defendant was not the person who served the alcohol,” she argued.

In addition, she said, there was no evidence of complying with the guidelines set down in legislation. She argued that the young person was not in court nor was there a photograph of her.

“Your client is obliged to ask about age but he didn’t,” Judge Larkin said.

But she was satisfied to convict. The nature of such prosecutions, the judge said, was such that the test purchase is not brought to court. Failure to produce a photo in court of the test purchaser was not a defence, she said.

Stephen Smith said he was not in the bar on the night in question.

He now had a ledger where details of anybody refused drink were entered and he had carried out staff training, updating it every five or six weeks.

But he acknowledged to Superintendent John Deasy that there had been a previous offence in June of under-age selling.

“There is no defence when you don’t ask for age,” the superintendent said.

“The way they were dressed, they didn’t think it was necessary,” Mr Smith said.

Judge Larkin remarked that she had gone to bars in Heuston and other airports where she had been asked for proof of age.

“I am looking at myself and saying isn’t it great. Do I look as if I am under-age? It is not a compliment. It is just maintaining their licence,” she said.

She acknowledged that Mr Smith had now had “two nasty lessons” but she had to put a closure order in place. The judge said she was prepared, in the circumstances, to accede to an order which would see the pub closed on Mondays, Tuesdays or Wednesdays.

The case was adjourned to next week when the dates of the closures will be confirmed.