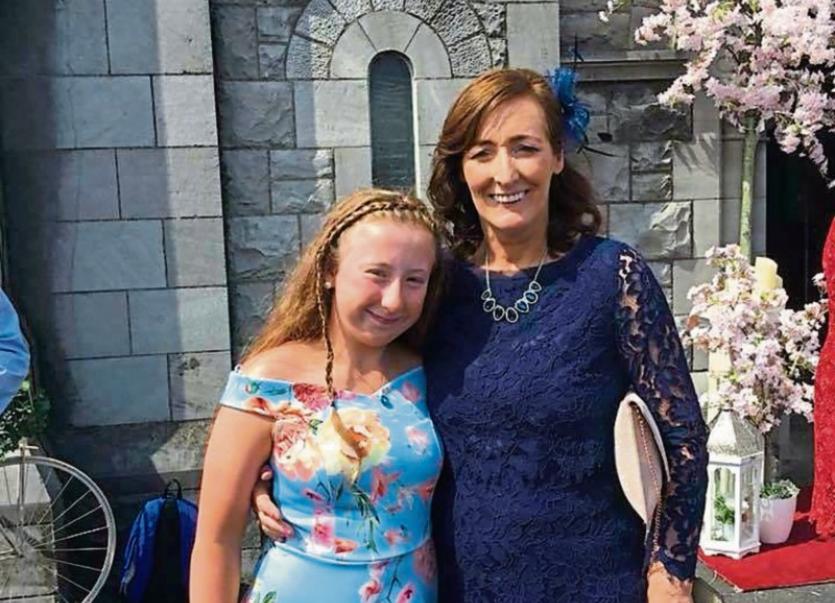 THE SUPPORT for a 12-year-old Limerick girl who has been left in a critical condition following a rowing incident, has been “a help” to her loved ones during this difficult time.

A fundraiser launched by her rowing club, to help support her family who remain by her side in Dublin, has raised almost €14,000 just two days after its launch.

Donations have been made by almost 300 people, with multiple donations pledged from different rowing clubs across the country.

“Amy is a kind and caring child,” one member of her community told the Limerick Leader.

“She is willing to help, and considerate in every way of other people and of her friends.”

On Saturday morning, five young people, including four girls and one boy, were assisted by rescue crews after their row boat overturned near the Thomond Salmon Weir.

They were accompanied by a safety boat, operated by their rowing club at the time.

While four of the young crew members were unharmed physically during the incident, Amy became trapped by the overturned boat.

“She is a lovely girl and this is just so sad, that this unfortunately has happened to her,” the source said.

“The family needs prayers and support at this time.”

It has “understandably been a very difficult and traumatic” time for them, the person added.

The campaign, launched by Athlunkard Boat Club on Tuesday evening, has had an “overwhelming response”, one member told the Limerick Leader.

At the time of going to press, more than €9,500 had been raised within less than 24 hours.

The campaign had an initial goal to raise €5,000 for Amy’s family but that has been now been increased.

The campaign has also been shared across social media more than 1,300 times.

“Thinking of you all at this really difficult time,” one person commented on the campaign. “You are in the thoughts of the whole of Irish rowing.”

“It is great to see that support from the public,” a member of the boat club told the Limerick Leader.

“It has given everyone a bit of a boost at a much needed time.”

“It's a difficult situation, but the support has helped.”

”That is the one thing that has been very strong, and it's helping everyone pull together.”

“The support has been huge and that has helped.”

In a statement Athlunkard Boat Club said: “We would like to thank everyone for the support that they have shown to Amy, her family and our club over the past few days.”

“In particular we are very grateful to the Irish rowing community for their continued help and support.”

An investigation into the incident is currently ongoing and the matter has been referred to the Marine Casualty Investigation Board.