Syrian teenager stabbed in Limerick city is discharged from hospital 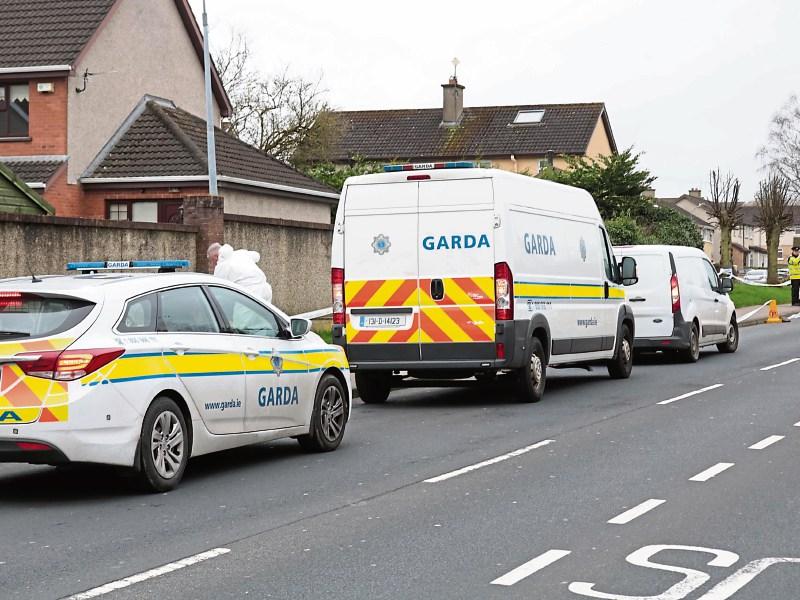 THE TEENAGER stabbed in a vicious attack in the city has been discharged from hospital and is making a considerable recovery, it is understood.

The 17-year-old, who received multiple stab wounds in the back, is a refugee who fled war-torn Syria to start a new life in Limerick as part of the national resettlement programme.

The teenager was left in a critical condition following the brutal assault in the early hours of Thursday morning.

Gardai at Roxboro Road have been leading the investigation, and are now following a “definite line of enquiry” after speaking to witnesses, a spokesperson said.

Gardai have confirmed that no arrests have been made so far, but they are encouraging more people to come forward as their probe into the stabbing progresses.

The Leader can confirm that the stabbing was not race-related, and that the teenager is not on the garda radar for criminal activity.

It is understood that the teenager and the individuals became embroiled in a fight when he was stabbed multiple times in the back.

The seriously injured teenager walked along Fr Russell Road in a bid to get help from members of the public, as his health quickly deteriorated.

A local resident near Gouldavoher estate could hear the teenager “screaming for help”, and rushed out to assist him and call an ambulance.

The 17-year-old collapsed when the ambulance arrived and was immediately rushed to University Hospital Limerick. His condition was later pronounced stable, but serious.

It is understood the young male was discharged at the weekend.

A friend described him as “a good boy” who “never done anything bad to anyone”.

On Tuesday afternoon gardai said: “Gardai from Roxboro are following definite lines of enquiry and would like to thank any witnesses that have come forward already and have helped them. However, gardai believe that there are many more people who saw or heard this assault.”