Juvenile arrested and charged in connection with County Limerick burglary 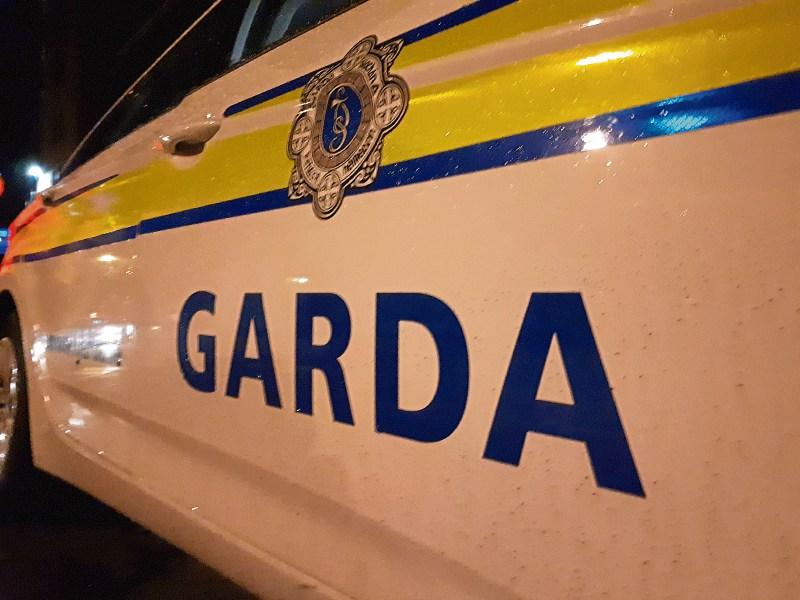 GARDAI have arrested a juvenile in relation to a burglary at a business premises in County Limerick.

Gardai said they had arrested and charged a juvenile in his late teens in relation to a burglary at a business premises, understood to be a gym, in Dungeeha, Co Limerick on the night of January 3.

“Following an investigation by Garda in Newcastle West, a juvenile in his late teens was arrested yesterday,” said a spokesperson this Tuesday.

“He was detained at Newcastle West Garda Station under Section 4 of the Criminal Justice Act 1984 and he has since been charged. He is due to appear before Newcastle West District Court this morning,” added the spokespeson.